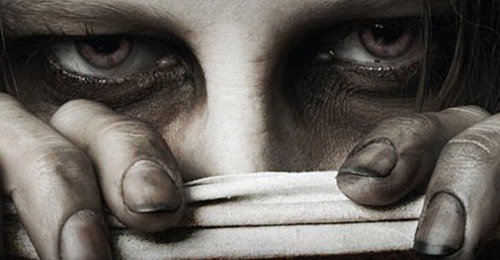 If there’s one lesson that horror movies can teach, it’s that you should always be prepared for a zombie outbreak — especially during a pandemic.

A decade-old guide to preparing for a zombie apocalypse has resurfaced on the U.S. Centers for Disease Control and Prevention (CDC) website, amid fresh paranoia caused by the coronavirus pandemic.

Social media and Google traffic surged around the topic on Wednesday and Thursday, after a handful of news outlets recirculated the CDC tips alongside a zombie-related “prophecy” supposedly attributed to Nostradamus, the 16th-century French astrology. The prophecy mentions “half-dead” people and “great evils” leading to the end of the world.

The reports quickly prompted people to make tongue-in-cheek plans for a real-life World War Z, the book and film in which zombies rise up against all the nations of the world. 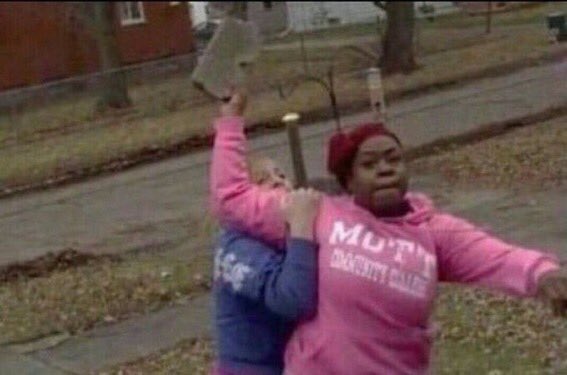 There are no signs of a zombie apocalypse on the immediate horizon (yet). Nevertheless, the CDC’s advice is useful with or without a horde of brain-hungry corpses hammering at your door.

“What first began as a tongue-in-cheek campaign to engage new audiences with preparedness messages has proven to be a very effective platform,” the CDC says.

The CDC campaign encourages everyone to set up a zombie apocalypse kit consisting of all the supplies you’d need in the event of a global catastrophe, a localized outbreak of brain-eaters or something more pedestrian, such as an earthquake or blackout.

“Although you’re a goner if a zombie bites you, you can use these supplies to treat basic cuts and lacerations that you might get during a tornado or hurricane,” the CDC says.

The preparedness blog also recommends setting up an emergency plan with your loved ones, so that everyone knows who to call and where to go “if zombies start appearing outside your doorstep.”

“You can also implement this plan if there is a flood, earthquake or other emergency.”

The zombie (and everything else) survival plan has become a popular messaging tool for many public health agencies over the last decade. British Columbia has run its own zombie survival campaign in the past, and the Canadian Red Cross has also adapted the CDC plan to fit its needs.

There have been no zombie uprisings since the original tips were issued in 2011, though Denmark came close with its COVID-19-related “zombie mink” crisis last year. There have also been plenty of natural disasters in the intervening years, proving that it doesn’t hurt to be prepared.

Because you never know when a flood, an earthquake or a flesh-eating monster will smash down your door.globalnews