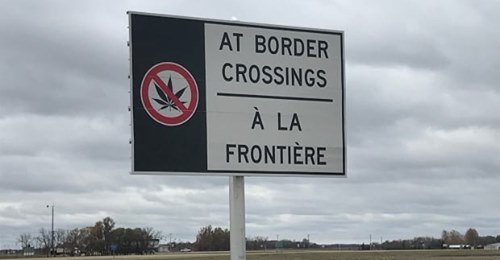 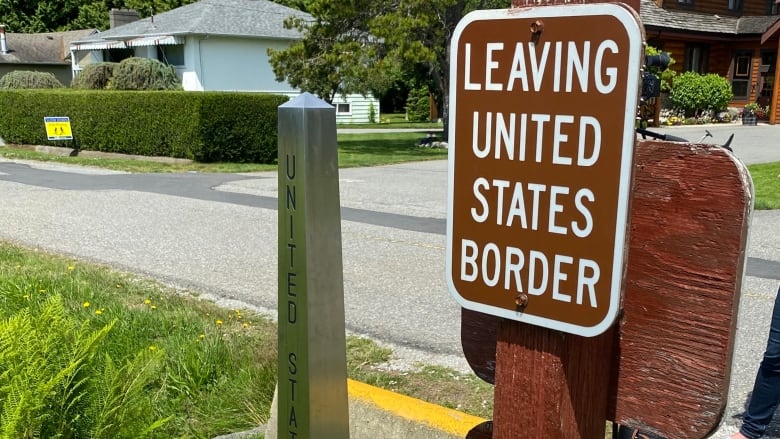 Starting Monday, travellers who lie about carrying marijuana over the Canadian border could face fines.

Recreational cannabis has been legal in Canada since the fall of 2018, but it's illegal to bring it across the border without a permit or exemption.

The Canada Border Services Agency announced today that travellers who provide false information to an officer or fail to report imported goods containing cannabis, including CBD products, could be hit with fines ranging from $200 to $2,000.

Those caught with undeclared cannabis could also lose their membership in programs like NEXUS — which speeds up border crossings for pre-approved travellers — or the Free and Secure Trade (FAST) program, a commercial clearance program.

The agency said it may also pursue prosecution in serious cases, but it stressed that its goal is to discourage illegal activity while also avoiding criminal charges.

"The government of Canada is working to reduce the burden on the criminal justice system resulting from cannabis-related offences, while still deterring illegal activities," said the agency in a statement.

Those who dispute a ticket will have 90 days to request a ministerial review of a border officer's decision.CBC