Statistics Canada to release May inflation rate, expected to top 7% 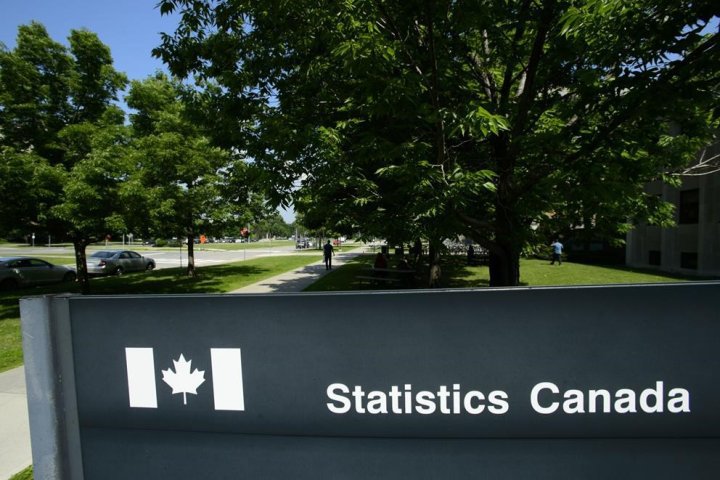 Statistics Canada will release its latest reading on inflation this morning and expectations are for it to climb even higher.

The agency is to report its consumer price index for May.

The annual inflation rate hit 6.8 per cent in April, its highest level since January 1991 when it reached 6.9 per cent.

However, economists at the Bank of Montreal are predicting the May figure will top seven per cent amid a surge in energy prices.

The big bank’s forecast calls for a year-over-year gain in the consumer price index of 7.4 per cent in May.

It says if the forecast is correct it would make it the fastest pace since February 1983.