Stabbing in Verdun sends one man to hospital 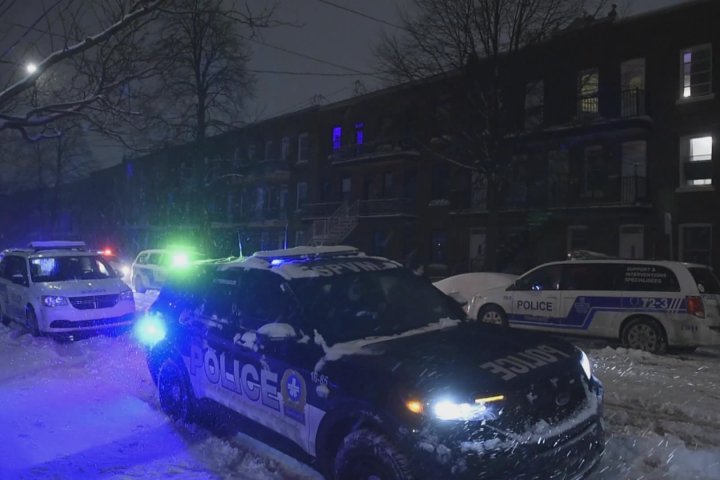 A 22-year-old man is recovering in hospital after a violent stabbing inside a Verdun apartment just after midnight Friday.

Montreal police were called to the residence on Evelyn Street near Regina Street where the victim was found with stab wounds to his upper body.

The victim was conscious when sent to hospital and is expected to recover from his injuries, according to SPVM spokesperson Julien Lévesque.

A 24-year-old man was brought into police custody and will undergo questioning, Lévesque said.

The relationship between the two individuals involved remains unknown.

Police suspect a dispute led to the altercation, Lévesque said.