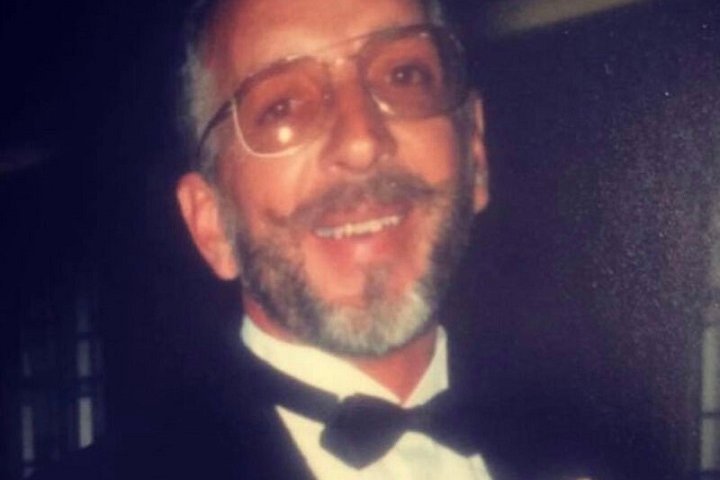 Toronto police say they have arrested a second outstanding suspect in connection with a fatal assault of a 77-year-old man in August 2021.

Police said on Aug. 6, 2021, police responded to reports of an assault near Woodbine and Danforth avenues.

Investigators had alleged a man and a woman got into an argument with the victim and punched him, knocking him to the ground.

The man was transported to hospital with critical injuries. He died three weeks after the assault, police said.

He was identified as 77-year-old John Manion of Toronto.

A month later, on Sept. 4, Tyler George, 28, turned himself in to police. He was charged with manslaughter.

The second suspect, a woman, had remained outstanding for months but was identified as Arja Duffy.

The 42-year-old was arrested on Jan. 18. She is also charged with manslaughter.