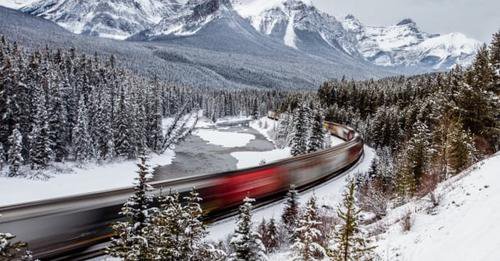 MOUs are agreements that outline shared plans held among parties but are not yet legally binding.

In a release, Invest Alberta said the CIB had "reaffirmed support for the project and will continue to consider a long-term investment."

Should the project move forward, it could see a 150-kilometre passenger rail service established that would potentially include seven stops:

If the train line is built, it would be a public-private partnership.

David Knight Legg, board senior advisor and founding CEO of Invest Alberta, said the CIB would now work with the corporation on the design, build and technology to be used as part of the project.

"By the end of the year, we should come up with a development plan that will mean we'll be able to price what it costs to continue to operate a train like this over the long-term," Legg told The Homestretch.

"[Plus], what the price to taxpayers will be, and then which costs will be picked up by the private sector as part of their commitment to making these projects work."

Traffic congestion in Banff
In 2019, a joint study that saw Banff partner with Calgary, Canmore, Cochrane, Lake Louise and Morley found that a train wouldn't be feasible without provincial or federal funding.

Banff Mayor Karen Sorensen said a passenger rail service has long been identified as a solution to relieve traffic congestion on highways and mountain roads.

"Bow Valley communities have been working to bring back affordable mass transit for a number of years," Sorensen said in a statement.

"We are excited to see progress on development of an environmentally responsible service that would connect workers with jobs throughout the valley, reduce vehicle emissions and provide a fantastic way to enjoy this special place in the Rockies." 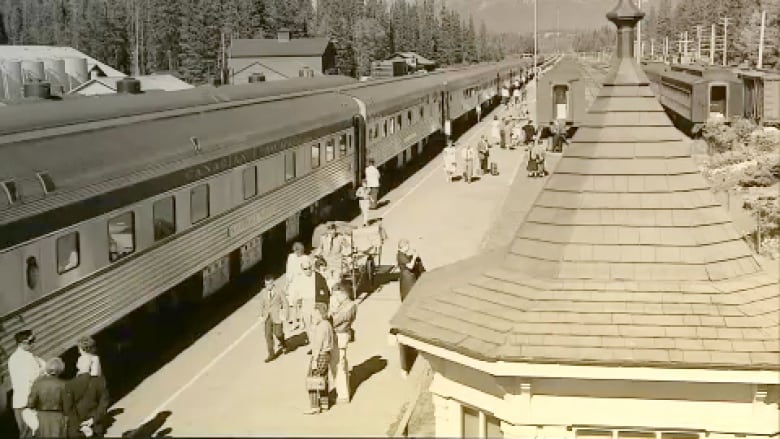 "We understand that Banff park has the highest emissions, CO2 emissions, of any major park in the world," Kenney said.

"That's because of all the car traffic. This would take a huge number of vehicles off the road while simultaneously improving the tourism experience."

It's envisioned the service would offer up to 10 departures per day from the airport to Banff.

It could also have the capability of running an express service from the airport to downtown Calgary every 15 minutes, according to Invest Alberta.

Invest Alberta said it would engage with the marketplace over the summer while the provincial government would seek input from municipalities and Indigenous communities.CBC