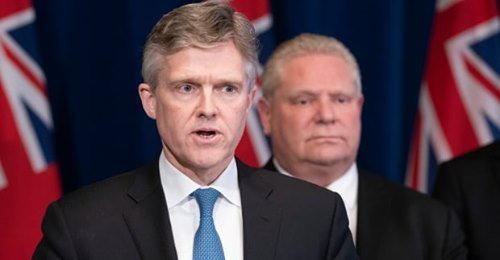 Ontario Finance Minister Rod Phillips travelled outside of the country for a personal vacation recently, his office said Tuesday.

The trip was taken after the legislative session ended earlier this month, Phillips said in a statement on Tuesday, adding that it was "previously planned."

"Immediately following the end of the Legislative Session, which occurred on December 8th, my wife and I departed on a previously planned personal trip outside of the country," Phillips wrote in the four-paragraph statement.

"Had I been aware then of the eventual December 26th provincewide shutdown, we would have cancelled the trip.

"I have continued my work daily as the Minister of Finance and MPP for Ajax including dozens of digital ministry, constituency and cabinet committee calls and meetings.

"We will continue to observe public health directives, including the 14-day quarantine," Phillips added.

Meanwhile, Emily Hogeveen, senior communications adviser and press secretary in the minister's office, clarified a Dec. 15 tweet on the minister's account, which appeared to suggest he was in Durham Region on that date.

Here's the COVID-19 vaccine rollout plan, province by province
In the tweet, Phillips said it was a pleasure to join his colleagues and "some of Durham's mental health leaders" in announcing more than $1.6 million in funding to support mental health and addiction services expansion in Durham.

But Hogeveen said the photo was taken previously and posted to accompany the news of mental health funding for Durham, as it depicts the Durham MPPs.

"The minister has made no public appearances or outings," Hogeveen wrote in an email to CBC News. 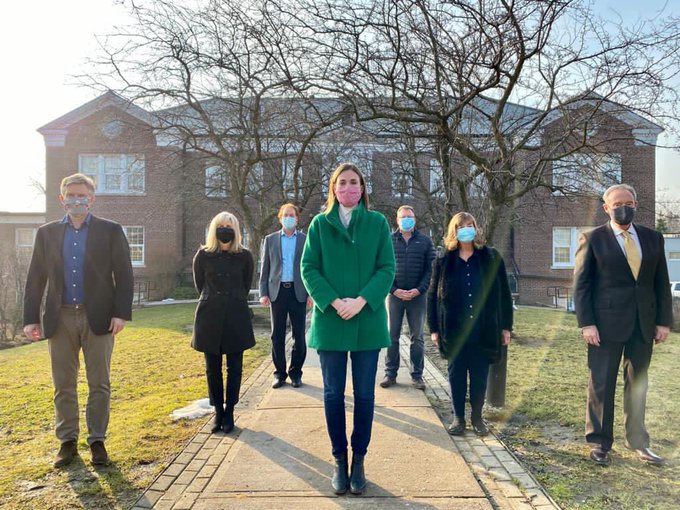 At a news conference on Tuesday afternoon, Ontario's associate chief medical officer of health, Dr. Barbara Yaffe, said the public health advice has been and continues to be not to travel outside of the country unless it's absolutely essential.

We all make sacrifices, Phillips tweets
Phillips has faced backlash on his Twitter account, which has been active over the period he's been out of the country.

On Christmas Eve, he tweeted: "As we all make sacrifices this #Christmas, remember that some of our fellow citizens won't even be home for Christmas dinner over Zoom.

Also on Dec. 24, Phillips tweeted a video in which he's seen sitting by a fireplace. In the video, he thanked people for what they are doing to protect the most vulnerable.

Phillips can't be allowed free pass: NDP
In a statement Tuesday, NDP deputy leader Sara Singh said Premier Doug Ford cannot give Phillips a free pass for his choice to leave the country to vacation in December, while instructing everyone else to stay home.

"Doug Ford let Sam Oosterhoff off the hook when he held a big family shindig. Ford let himself off the hook for gathering with family when he told the rest of us we can't,"  Singh wrote in the statement. "These guys just think the rules don't apply to them."

Niagara MPP Sam Oosterhoff faces backlash over packed group photo with no masks
She said many "everyday folks" were separated from family and aging parents during the holidays.

"They've missed the birthdays and graduations of people who are precious to them, and they have been separated from nieces, nephews and grandbabies as they've grown and hit new milestones over the last year.

"While the rest of us ache to hug our loved ones again, Doug Ford insiders are whooping it up, even vacationing in the tropics," Singh wrote. 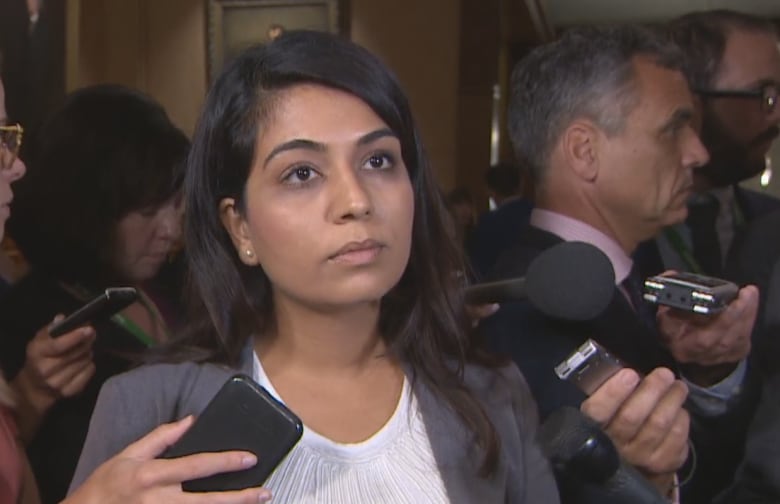 Singh's statement referred to Niagara MPP Sam Oosterhoff, who faced backlash in October for posting a photo to social media of himself with a large group of people at a banquet hall where nobody wore a mask.

Oosterhoff apologized, and Ford accepted that, saying he still had "100 per cent confidence" in his MPP.

CBC News has not independently confirmed where Phillips is vacationing.

When asked where Phillips was, Hogeveen replied: "I cannot comment on that."

'It's not fair'
People who spoke with CBC News Tuesday have also expressed disappointment over the situation.

"I have parents in Rochester, I can't go to visit them because one is in an old-age home and when I come back I have to isolate and I don't get paid for the 14 days. 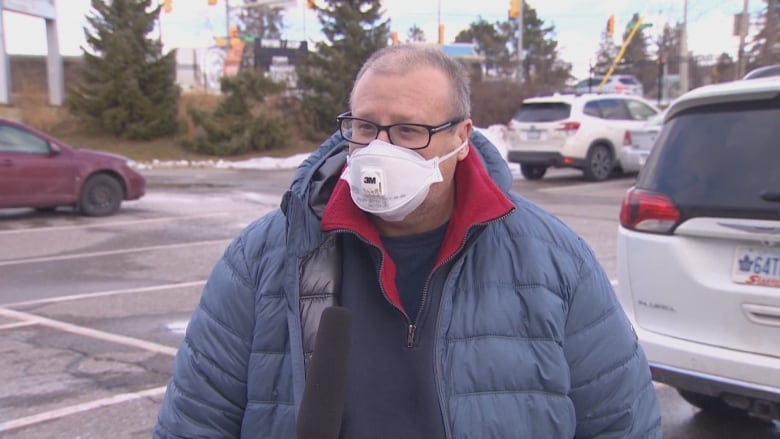 "It's not fair because everybody else is doing what they are supposed to do as part of the community," Maheux told CBC News.

The agency said restrictions are changing quickly and may be imposed by countries with little warning.

"Those who choose to travel may be forced to remain outside of Canada longer than expected," the agency said in a news release.

Travel restrictions and border measures have been in place in Canada since March. CBC