National LTC standards to be released later this year. Will feds commit to them? 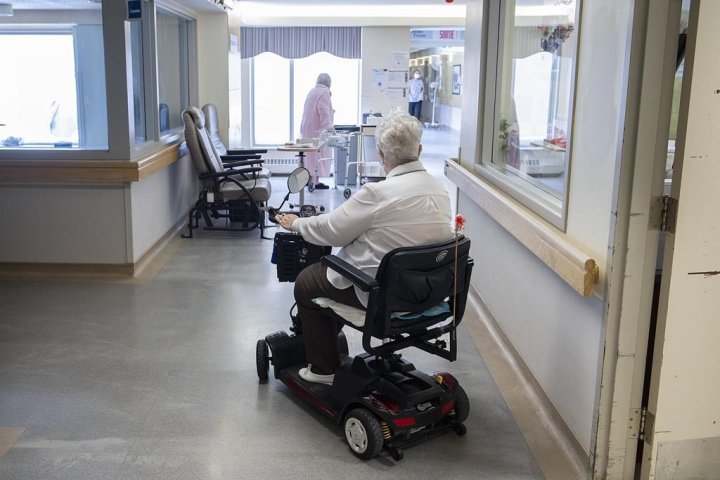 Experts are putting the finishing touches on two sets of standards intended to improve the lives and safety of Canadians in long-term care homes, and are now wondering what the federal government intends to do once they’re finished.

The standards are expected to be approved this month by the Health Standards Organization and the CSA Group, formerly the Canadian Standards Association, and will be publicly released in December.

HSO long-term care committee chair Dr. Samir Sinha says he’s spoken to the federal ministers on the file who’ve expressed enthusiasm about the work so far but won’t commit to mandating the standards until they are finalized.

The Liberals promised to legislate safety in long-term care during the last election, and that promise is a condition of the party’s supply and confidence agreement with the NDP to prevent an election before 2025.

Health Minister Jean-Yves Duclos’ office referred questions about the government’s promise to Health Canada, which would not say whether the government plans to table legislation in the House of Commons this fall.

Sinha and CSA Group’s committee chair Alex Mihailidis say the standards will be very similar to the drafts released earlier this year, with some minor “tweaks.”

This report by The Canadian Press was first published Aug. 4, 2022.