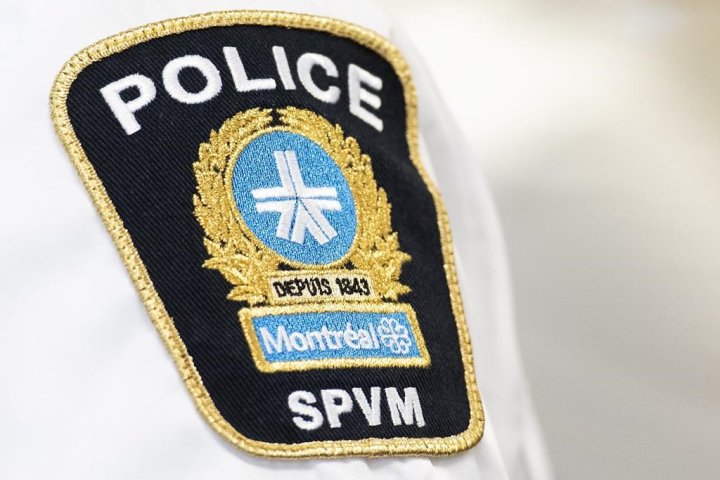 Montreal police are investigating after a man was allegedly assaulted with a weapon in the city’s Ahuntsic-Cartierville borough early Saturday.

Authorities were called around 1:15 a.m. to the scene at the corner of de l’Esplanade Avenue and Chabanel Street.

Police say it appears a fight occurred between the victim and a group of suspects. The 29-year-old man was allegedly assaulted with a blunt weapon and suffered injuries to his upper body.

The man was taken to hospital, where he is expected to recover.

The suspects fled the scene in a vehicle, according to police. No arrests have been made.

Investigators met with witnesses and a security perimeter was set up in the area.

Police say the investigation is ongoing.