Moderna, Pfizer-BioNTech vaccines have been approved in Canada. 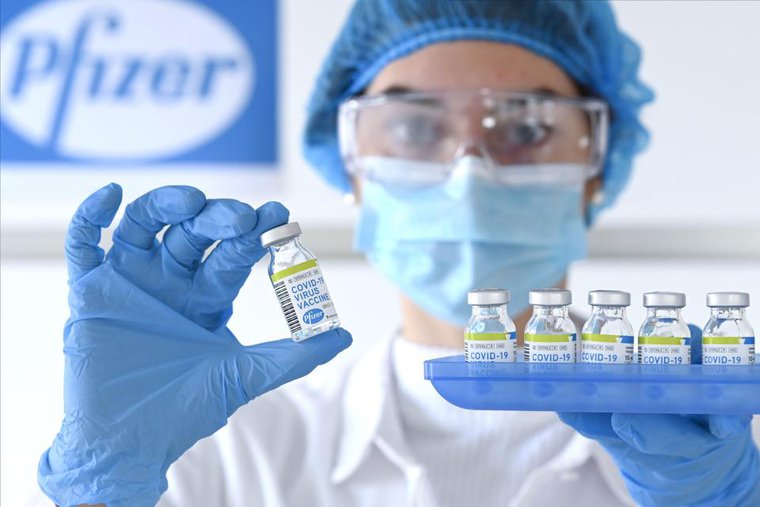 Also: What are the side effects? When will Canada get these vaccines?

Two COVID-19 vaccines have been approved for use in Canada.

The first vaccine, co-developed by Pfizer and BioNTech, was approved by Health Canada on Dec. 9, and the first shots were delivered in Quebec and Ontario on Dec. 14.

Health Canada announced Moderna's vaccine was approved on Dec. 23 "after a thorough, independent review of the evidence" on safety, efficacy and quality requirements, officials said in a release.

The two vaccines are among several that have been pre-ordered by the Canadian government.

Now that getting vaccinated is on the horizon for the general public, you may have some questions about these vaccines. How effective are they? What are the side effects? How long does the protection last? What don't we know about the vaccines? And when can you expect to get your shot?

Here are some of the answers:

Moderna confirmed on Nov. 30 that the updated data from its Phase 3 clinical trial shows its vaccine is more than 94 per cent effective at preventing COVID-19, following similar partial results a couple of weeks earlier.

With both vaccines, each participant gets two injections.

Moderna said that of 196 COVID-19 cases so far in its huge U.S. study, 185 were trial participants who received the placebo, and 11 got the real vaccine. The only people who became severely ill — 30 participants, including one who died — had received dummy shots. Pfizer said of 170 infections, only eight occurred in the group that got the vaccine, and only one was a severe case. 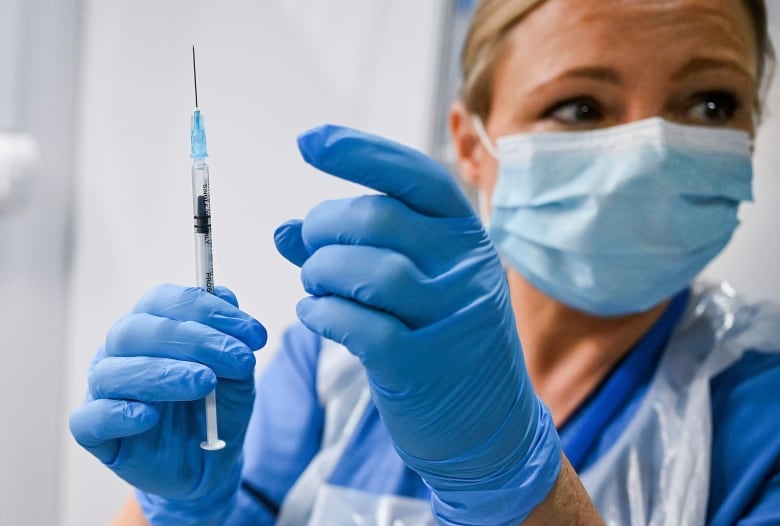 How effective were the vaccines for older people and those with chronic conditions?
Vaccines are often less effective in older populations, which is why there are higher-dose flu and shingles vaccines for seniors.

But both Pfizer and Moderna said the efficacy of their vaccines was consistent across age, race and ethnicity, and gender demographics. Pfizer also specified the vaccine was 94 per cent effective in adults over 65. However, neither company reported results specifically for people with chronic conditions.

"They took people that didn't have dementia, didn't have chemotherapy," Chagla said on CBC News Network. "As you start adding those parts in the real-world setting, you may run down some of the efficacy. Now, starting at 95 per cent is pretty good." 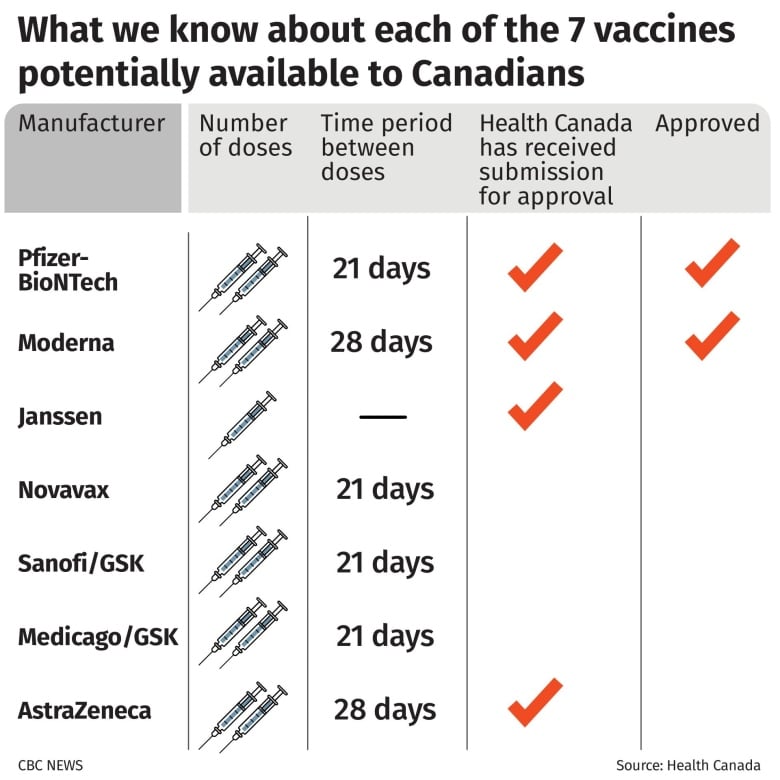 The results also did not include trials on children.

Pfizer announced in October they were expanding testing of their vaccine trials to those 12 and older.

Moderna is also conducting studies in children from 12 years of age and older, and Health Canada said its approval could expand to include this age group if data supports it.

Authorizing vaccines for populations such as pregnant women will also take longer.

Where else have the vaccines been approved?
Pfizer-BioNTech's vaccine was approved for emergency use in the U.K. on Dec. 2 and in the U.S. on Dec. 11.

The U.S. Food and Drug Administration also issued an emergency use authorization for Moderna's vaccine on Dec. 18.

Both Pfizer and Moderna have had more than the number of COVID-19 cases required to meet the "primary endpoint" of the study, allowing them to apply for emergency approval in many countries, including Canada.

What kind of side effects can the vaccines cause?
Pfizer said no serious vaccine side effects have been reported, with the most common problem being fatigue after the second vaccine dose, affecting about four per cent of participants, and headache affecting two per cent.

Moderna said most side effects in its trial were mild or moderate, but less than 10 per cent of volunteers had more severe side effects. They included pain at the injection site after the first injection and sometimes fatigue, muscle aches, joint pain, headache and pain or redness at the injection site after the second injection. The doses used in the Phase 3 clinical trial are lower than those linked to severe "systemic" side effects in three participants in an earlier clinical trial.

Moderna's vaccine has a higher dose, 100 micrograms, compared to Pfizer's, which uses 30 micrograms.

Following the reactions, British regulators warned that people who have a history of serious allergic reactions shouldn't receive the new Pfizer-BioNTech vaccine as the regulators investigate.

The warning applies to anyone who has had a significant allergic reaction to:

A vaccine.
Medicine.
Food.
It also includes anyone who has been told to carry an adrenaline shot or others who have had potentially fatal allergic reactions.

Dr. Supriya Sharma, the senior medical adviser in Health Canada's health products and food branch, said that the authorization of the Pfizer-BioNTech vaccine means that the benefits outweigh the risks. The regulator will continue to monitor for side effects as the vaccine is rolled out to Canadians.

The Canadian product monograph says if someone has had an allergic reaction to an active ingredient or a component of the vaccine then they should not take it, Sharma said. The same cautions apply to Moderna's product, Health Canada said.

If needed, the recommendation could be broadened to include people who have had severe reactions to food or other medications.

"These are vaccines that are used in otherwise healthy people," Sharma said. "Our tolerance for safety issues is very, very low."

Adverse events related to serious allergic reactions were also reported following the rollout of the Pfizer-BioNTech vaccine in Alaska.

What about long-term effects?
Both trials started so recently that it's impossible to know if there are any. However, before approval can be sought for the vaccines, half of the volunteers must be followed for a minimum of two months, as most side effects show up within that time period. Pfizer says the volunteers will continue to be monitored "for long-term protection and safety" for two years after their second dose.

How long would people be protected by these vaccines?
That's not known.

Dr. Supriya Sharma, the chief medical adviser at Health Canada, said after the approval of the Pfizer-BioNtech vaccine that it's an "ongoing question." However, she said it appears from the data so far that immunity among trial volunteers is lasting, and animal studies showed longer-range immunity.

BioNTech CEO Ugur Sahin has said he expected the immune response from the Pfizer-BioNTech vaccine to last for "at least one year," but he did not explain why he thought that.