Manitobans to have say on budget through town halls, community meetings 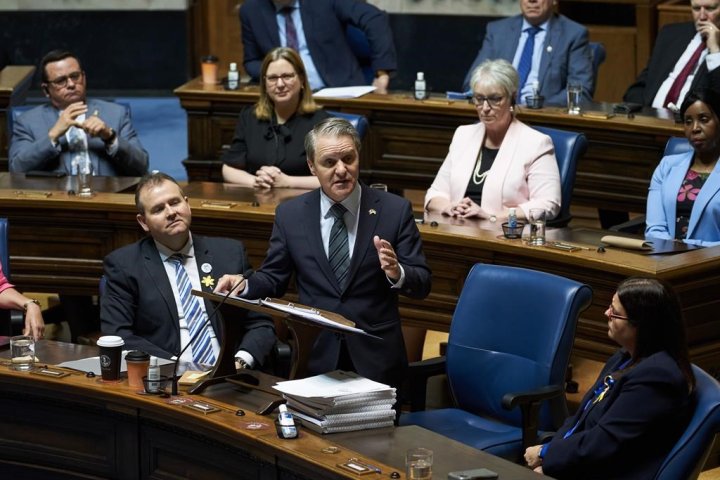 Manitobans will get to share their two cents on how the government spends money in the upcoming budget.

The province has announced the dates and times for telephone town hall engagement sessions and in-person public meetings meant for Manitobans to give feedback on what the province’s priorities should be.

Four in-person sessions will be held:

There will also be three regional telephone town halls:

The province normally announces these dates in the fall, holds the hearings starting in late November or early December, and produces a budget in March or April.

No word on when the 2023 provincial budget will be tabled.