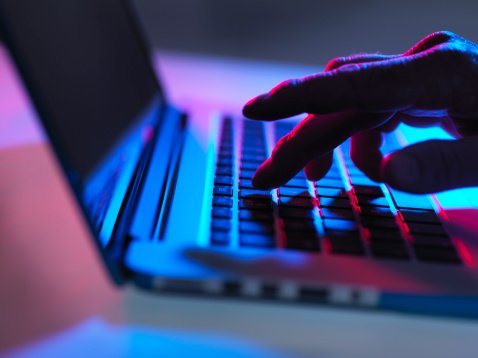 A sharp increase in crypto-related cybercrime has Winnipeg police teaming up with the province to tackle new online scams and criminal operations.

The province announced that it is giving $100,000 to the Winnipeg Police Service for new equipment and better training for officers.

“Cybercrime has been increasing dramatically across North America and it ranges from online scams that target vulnerable populations to the trafficking of drugs and weapons that find their way onto our streets,” says Justice Minister Kelvin Goertzen.

“The additional funding being provided for training and equipment is intended to help shine a light on those who hide in cyberspace preying on victims.”

According to the province, cybercrimes have increased by 370 per cent in the span of four years.

Cybercrimes have also become common in street crimes, like drug and gun trafficking, along with money laundering.

“In the past, criminal actors perpetrating these frauds have utilized traditional mechanisms to monetize their frauds and receive funds from victims,” says Sgt. Trevor Thompson of the financial crime unit.

“As cryptocurrencies have risen in popularity and become more widely available, criminal actors have now migrated into this space and are primarily using cryptocurrencies as the medium to obtain funds from their victims.