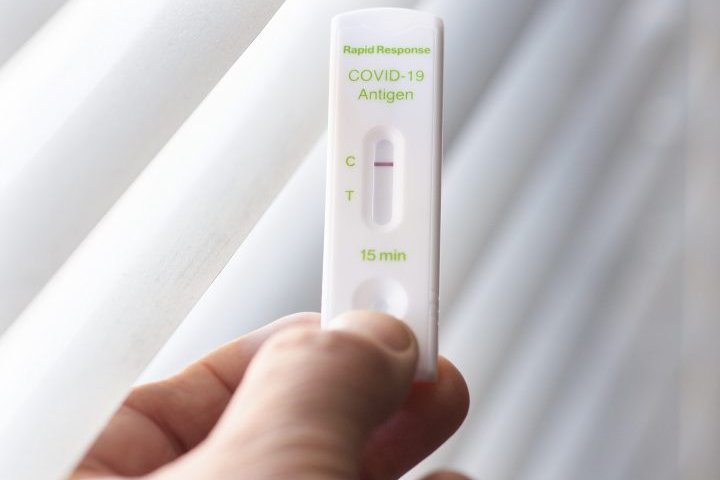 Health Canada has issued a public warning after it says counterfeit COVID-19 rapid antigen test kits were found in Ontario.

The agency says the counterfeit tests were sold online in 25-pack boxes by a distributor called Healthful Plus without the required licence.

It says the packaging resembles authentic products by BTNX Inc. and uses the device identifier “COV-19C25,” but also has several key differences.

Health Canada says it has not assessed the safety and effectiveness of the counterfeit kits.

The agency says anyone who suspects they have a counterfeit kit should refrain from using it and instead report it, either to the government or to BTNX.