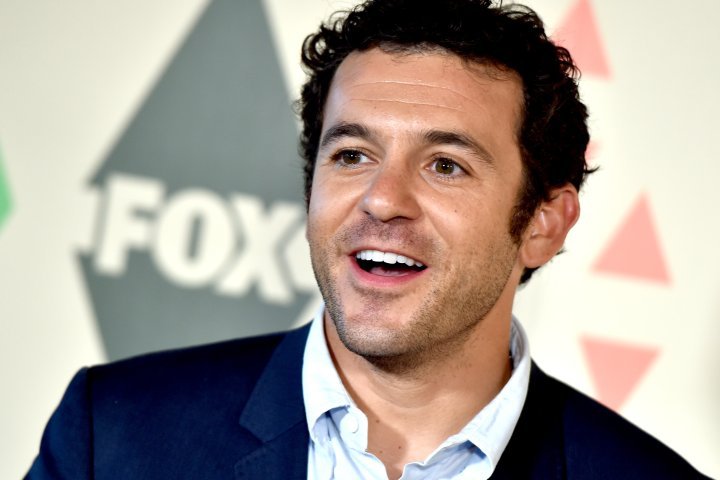 Fred Savage has been fired from his roles as executive producer and director of The Wonder Years reboot after allegations of inappropriate conduct.

“Recently, we were made aware of allegations of inappropriate conduct by Fred Savage, and as is policy, an investigation was launched. Upon its completion, the decision was made to terminate his employment as an executive producer and director of ‘The Wonder Years,’” a statement from 20th Television to the Associated Press said.

Savage, 45, starred in the original Wonder Years series as the oft-troubled Kevin Arnold from 1988 to 1993. He has directed eight episodes of the revival, which tells the story of a middle-class Black family living in Alabama in the late 1960s.

Savage’s alleged conduct included verbal outbursts and inappropriate behaviour, according to a report from Deadline.

It’s not the first time the former child star has been accused of bad behaviour.

In 2018, Alley Mills, the actor who played mother Norma Arnold in the original The Wonder Years, revealed that the show may have prematurely come to an end because of a sexual harassment lawsuit.

Mills alleged that the lawsuit, brought against co-stars Savage and Jason Hervey (Wayne) by a show employee, put the brakes on the show’s run.

Costume designer Monique Long, then 31, filed the sexual harassment lawsuit in 1993, alleging that Savage and Hervey — who were 16 and 20 years old, respectively — verbally and physically harassed her every day on set.

“It was such a joke,” said Mills of Long’s claims. “It’s a little bit like what’s happening now. Some innocent people can get caught up in this stuff. It’s very tricky. It was so not true. It was my dresser, and I don’t care if she’s listening. I probably shouldn’t be telling this, but I don’t care because it was so long ago. It’s gotta be over now.”

Neither actor was ever charged with a crime and the allegations were never proven in court.

Also in 2018, Savage was accused of creating a hostile work environment by a crew member on the set of TV show The Grinder, reports Entertainment Weekly.

The female crew member claimed that Savage shouted at and struck her during a costume fitting. Fox investigated the incident and “found no evidence of any wrongdoing.”

Savage has yet to publicly address the latest allegations and dismissal.