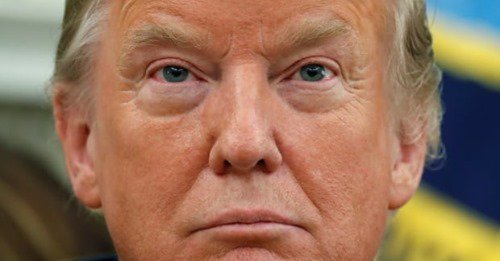 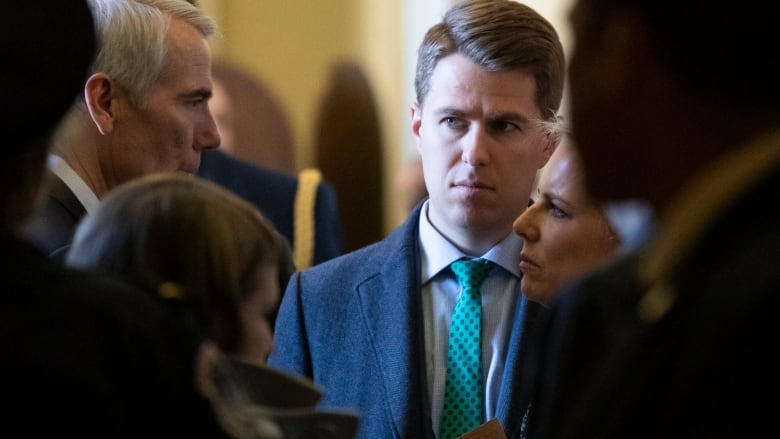 A former Trump administration official who penned a scathing anti-Trump op-ed and book under the pen name "Anonymous" revealed himself Wednesday as a former chief of staff at the U.S. Department of Homeland Security.

The official, Miles Taylor, said in a tweet six days before the Nov. 3 election that U.S. President Donald Trump is "a man without character," and "it's time for everyone to step out of the shadows."

Taylor has been an outspoken critic of Trump's in recent months and had repeatedly denied he was the author of the column — even to colleagues at CNN, where he has a contributor contract. He left the Trump administration in June 2019 and endorsed Democrat Joe Biden for president this past summer.

Trump and White House officials moved quickly to describe Taylor as someone with little standing and clout.

"This guy is a low-level lowlife that I don't know. I have no idea who he is, other than I got to see him a little while ago on television," Trump told a campaign rally crowd in Arizona. As he belittled Taylor as a "sleazebag" and called for his prosecution, the crowd broke into cheers of "drain that swamp." 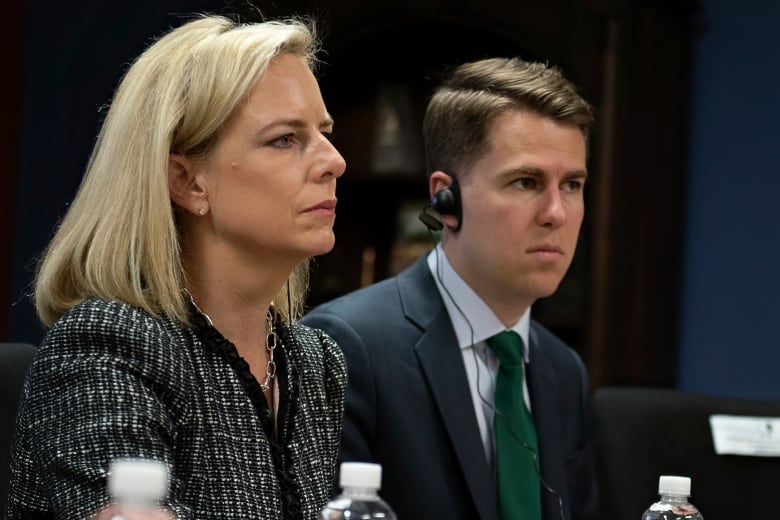 But as DHS chief of staff, Taylor was in many White House meetings with the president on his border policy and other major homeland security issues. During Taylor's time as chief of staff, Trump threatened to shut down the southern border, and his administration developed the policy to force asylum seekers to wait across the U.S.-Mexico border.

Taylor's anonymous essay was published in 2018 by the New York Times, infuriating the president and setting off a frantic White House leak investigation to try to unmask the author.

In the essay, the person, who at the time identified themselves only as a senior administration official, said they were part of a secret "resistance" force out to counter Trump's "misguided impulses" and undermine parts of his agenda.

"Many Trump appointees have vowed to do what we can to preserve our democratic institutions, while thwarting Mr. Trump's more misguided impulses until he is out of office," read the essay.

The allegations incensed the president, bolstering his allegations about a "deep state" operating within his government and conspiring against him.

And it set off a guessing game that seeped into the White House, with current and former staffers trading calls and texts, trying to figure out who could have written the piece.

Hogan Gidley said in a statement that Taylor "loved President Trump until he figured out he could try to make money by attacking him."

Trump, who had long complained about leaks in the White House, had ordered aides to unmask the writer, citing "national security" concerns to justify a possible Justice Department investigation. And he issued an extraordinary demand that the newspaper reveal the author. CBC 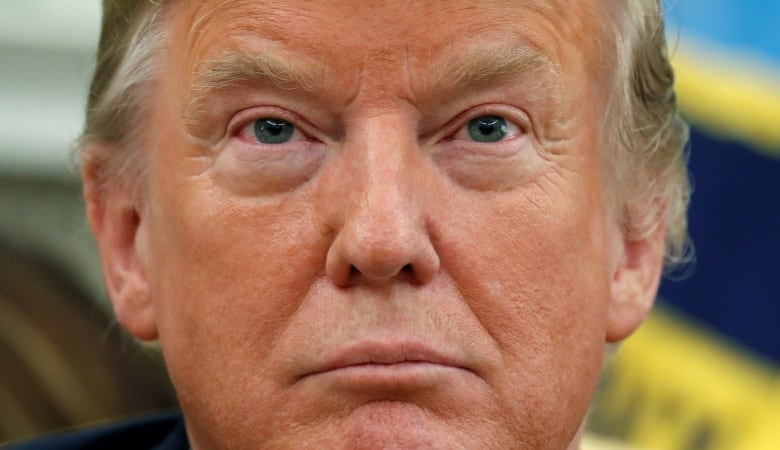