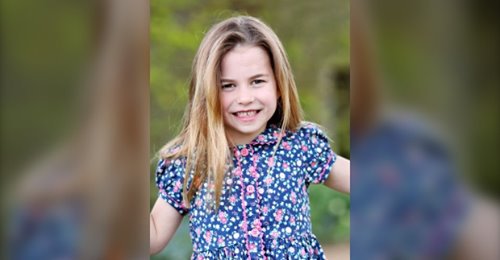 Prince William and Kate, Duchess of Cambridge on Saturday released a new photograph of their daughter, Princess Charlotte, to mark her sixth birthday.

The photo shows Charlotte in a blue floral collared dress, buttoned down the front. She is looking directly at the photographer, identified by Kensington Palace as her mother, the Duchess of Cambridge.

According to Kensington Palace, the photo was taken this weekend in Norfolk, England, ahead of Charlotte's birthday on May 2.

Charlotte is fourth in line to the British throne, one place after her older brother, George, who will turn 8 in July.

Sign up for our Royal Dispatch newsletter for all the latest royal news
The Cambridges will not post anything on social media over the weekend in solidarity with an online boycott by England's professional football clubs aimed at urging tech giants to tackle racist and sexist abuse on their platforms. William said in a Twitter post that he will join the boycott given his position as president of the Football Association.

But the couple still released the new image of Charlotte to media, as they have traditionally done on their children's birthdays.

The photographs were taken at Kensington Palace, in London, this week by the photographer Chris Floyd, who shared them on Instagram.

Floyd said he had recently visited Cambridge in eastern England for the first time and that by "astonishing coincidence" on that same day he was asked to photograph the couple to commemorate their anniversary.

The couple also shared a video on Twitter to mark their anniversary, writing that they were "enormously grateful" for the support they had received over the past decade. 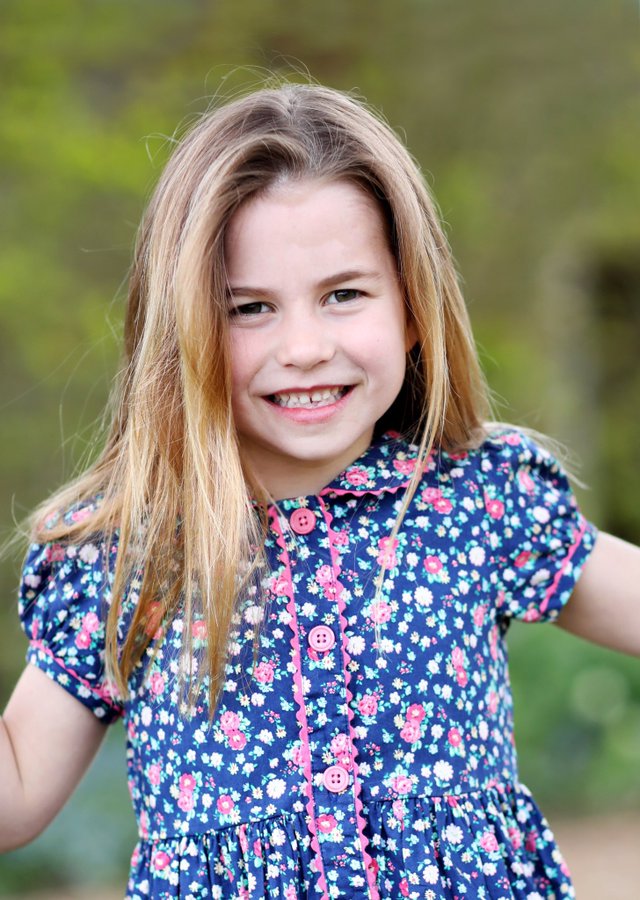