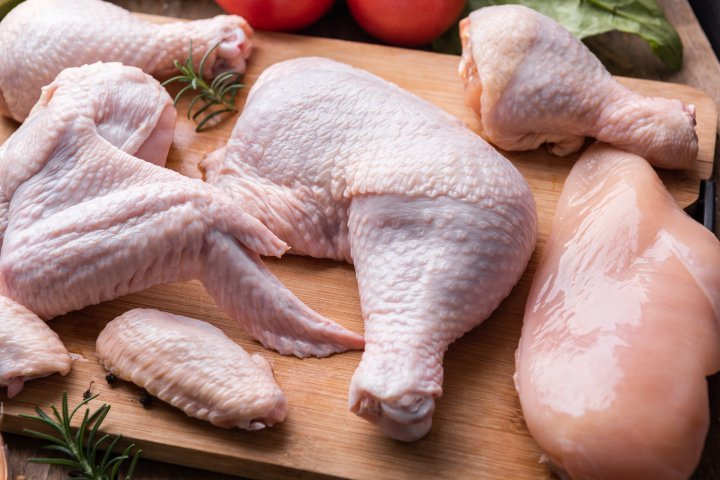 The U.S. Food and Drug Administration (FDA) released an official warning about cooking chicken in NyQuil, a response to yet another dangerous TikTok trend targeting children and teens.

The social media dare encourages minors susceptible to peer pressure to make what has been called “sleepy chicken,” a meal likely as dangerous as it is disgusting.

The FDA warned that the challenge in which people boil chicken in the non-prescription drug can cause harm and even death.

According to those who have claimed to participate in the challenge, boiling chicken in acetaminophen, dextromethorphan and doxylamine (the basic ingredients in NyQuil and other over-the-counter cold medications) can cause drowsiness.

“Boiling a medication can make it much more concentrated and change its properties in other ways,” wrote the FDA. “Even if you don’t eat the chicken, inhaling the medication’s vapors while cooking could cause high levels of the drugs to enter your body. It could also hurt your lungs.”

The FDA claimed someone boiling NyQuil may be exposed to “a dangerously high amount of the cough and cold medicine without even realizing it.”

The “sleepy chicken” challenge is not the first TikTok dare to encourage exploitation of non-prescription medications. The FDA also referenced the “Benadryl challenge” in the warning, which urged people to take larger than recommended doses of the drug to induce hallucinations.

The FDA provided several steps for keeping children safe from dangerous online challenges, including keeping over-the-counter and prescription drugs away from minors.

The governmental body also encouraged parents to discuss the dangers of drug misuse and social media with their children.

According to Psychology Today, children are especially susceptible to dangerous social media challenges in part because their brain is not fully developed.

“Popularity tells our primitive brains that something is of value unless we stop and question it,” wrote Psychology Today contributor Pamela Rutledge, a media psychology researcher.

“The adolescent brain is vulnerable to these pitfalls of social influence because they don’t have the cognitive maturity to question the challenge or consider the consequences,” wrote Rutledge.

Potentially dangerous TikTok challenges effect children worldwide. Last year, a Montreal school board even issued a warning to parents about the ‘devious licks’ challenge in which students were encouraged to participate in a task that could be “derogatory or hurtful to others or themselves (e.g., vandalizing school property, stealing, assaulting school staff members or peers, exposing themselves).”

A number of other TikTok challenges, including the “blackout challenge,” and the “Momo challenge” have resulted in the injury and even death of several children.