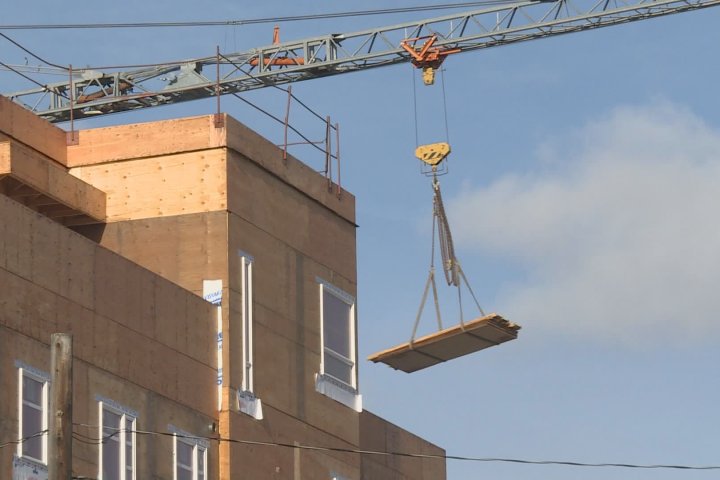 2022 was another banner year for the city in terms of building permit values.

The city issued more than $200 million worth of new permits, smashing the last record of $173 million set in 2021.

Lots of new building permits is good news for those concerned about the city’s serious housing shortage, but Vernon’s mayor knows it’s not enough to fix the city’s housing affordability problems.

There is more development on the horizon including a major project on Alexis Park Drive called The Hills that would see three 10-storey towers built.

The project is being proposed by Edmonton-based Josan Properties.

The company’s president, Raka Josan, said the current plan is for two rental buildings and a strata tower. The complex is expected to have a two-storey underground parkade and retail spaces.

“It is an exciting project. We’ve got a really nice product that we are building there: rooftop patio, hot tub, lots of amenities,” said Josan.

Josan said his company is trying to build as many units as possible as the development in the Okanagan hasn’t kept pace with the population growth.

Josan says if the city wants to attract even more development it should consider hiring more staff.

“There is a severe shortage of staffing and that’s causing the process to be prohibitively long. I would say, it took us over a year, probably about 14 months, just to get our development permit,” Josan said.

However, even if projects are quickly processed, construction takes time.

The Hills project is not expected to break ground until at least 2024, with the first units ready for 2026.

Josan said the company had hoped to start construction in 2023, but is putting off the project for now, due to the rising cost of materials, labour and high-interest rates.

It’s an illustration of why the housing shortage is so challenging to address.