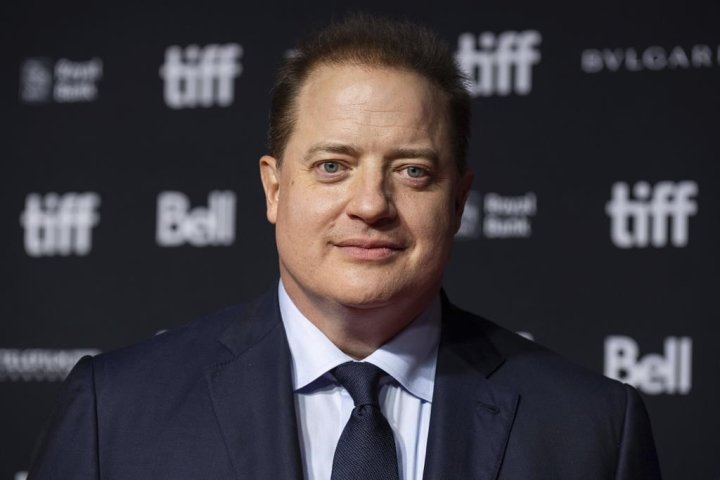 Brendan Fraser says he will not attend the Golden Globes next year, even if he is nominated for his lionized performance in The Whale.

The actor’s decision not to attend the glitzy award show stems from an incident in which Fraser, 53, claimed he was sexually assaulted by Philip Berk, a former president of the Hollywood Foreign Press Association (HFPA), the group that organizes the Golden Globes.

Though Fraser publicly accused Berk in 2018, he claimed the HFPA member groped him at a lunch in Beverly Hills in 2003.

In a new interview with GQ Magazine, The Mummy star confirmed the allegation against Berk — and subsequent media attention — was a contributing factor in why he disappeared from Hollywood. Despite ample success in his early career, the popular ’90s and ’00s actor vanished from the big screen for several years.

At the time, Fraser claimed he was “miserable” and “reclusive.” He said he blamed himself for the alleged sexual assault.

Berk has denied ever sexually assaulting Fraser, though he told GQ in 2018 that he did write a letter of apology to the actor.

In an internal investigation, the HFPA determined Berk had “inappropriately touched” Fraser but claimed the groping “was intended to be taken as a joke.” (Berk was later removed from the HFPA in 2021 after he said the Black Lives Matter is “a racist hate movement.”)

Now, even if he is nominated for The Whale (which may also score Fraser an Oscar nomination), he said he “will not participate” in the Golden Globes.

“It’s because of the history that I have with them,” he said. “And my mother didn’t raise a hypocrite. You can call me a lot of things, but not that.”

The Whale, which marked Fraser’s triumphant return to Hollywood, was shown at the Venice Film Festival and Toronto International Film Festival where it received widespread acclaim.

The film follows Charlie, a 600-pound man played by Fraser, who tries to build a relationship with his estranged daughter Ellie, played by Sadie Sink.