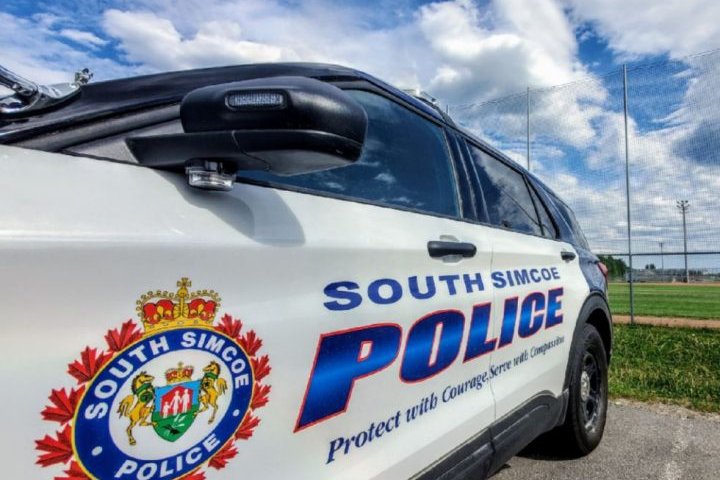 A 13-year-old boy who was injured in a “physical altercation” and subsequently collapsed after returning home from school last week is in critical condition, South Simcoe Police say.

Police said in a news release Monday that a charge has been laid against a teen in connection with the incident.

The release said that on Wednesday at around 8:20 p.m., police were called regarding a 13-year-old boy who had been taken to hospital after he collapsed shortly after arriving home from school.

The victim remains in hospital in critical condition, police said.

A criminal investigation determined the boy had been injured in an altercation and as a result, a 13-year-old boy from Bradford has been charged with aggravated assault, police said.

He was released into the custody of his parents pending a future court date. He can’t be named due to provisions of the Youth Criminal Justice Act, police noted.

Police said they’ve learned that a video of the fight is circulating online and asked anyone who has the video to submit it to Crime Stoppers anonymously.