Bitcoin has lost nearly half its value since 2021 peak 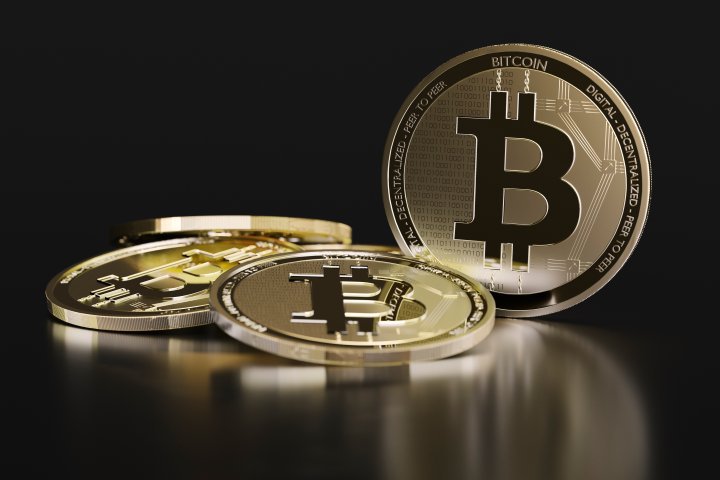 Bitcoin is seeing its value rapidly erode amid a global stock market downturn.

The popular cryptocurrency was valued at roughly $42,415 on Monday morning, its lowest point since July 2021.

Bitcoin has lost nearly half its value from the highs the digital currency enjoyed in November 2021. It’s faced a 28 per cent tumble since April’s start and dropped a further 3.4 per cent Monday.

The crypto market has not been safe from a global selloff that has seen the stock market post declines for five consecutive weeks.

Expectations of rising interest rates have been hitting high-growth stocks in particular.

Much of that is because many of them are seen as the most expensive following years of leading the market. Many tech-oriented stocks have been among the market’s biggest losers this year, including Netflix, Nvidia and Facebook’s parent company Meta Platforms.

— with files from Associated Press