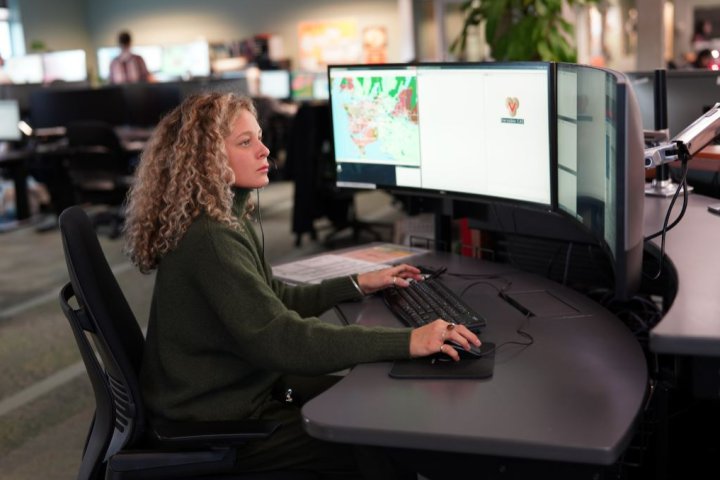 B.C.’s 911 service E-Comm is at crisis levels, according to the union representing workers who answer the emergency calls.

In an open letter on Wednesday, the president of the Emergency Communications Professionals of BC (CUPE 8911) said people should have an expectation that calls will be answered immediately.

But that is not the case right now, the president laments, saying a lack of funding and staffing has put the service “in crisis.”

“Five minutes might not seem very long. But when you’re having a heart attack, tending to a badly injured child, comforting a dying car accident victim, or witnessing a senior in distress during a heat dome, you need help fast.”

A report presented to E-Comm by the firm PricewaterhouseCoopers found that the current roster of 153 full-time call takers needs an additional 125 employees to meet “operational demands.” That’s about an 80-per-cent increase.

The union also said the current roster has shrunk by 20 per cent, while a further 28 per cent of staff are currently “on leave.”

The organization called for more funding from all levels of government to help the service retain and hire call operators.

Global News has reached out to the Ministry of Public Safety for comment.