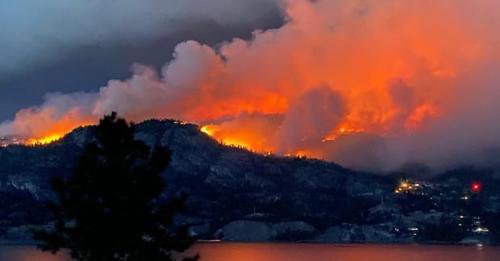 The agricultural sector in B.C.'s southern Interior is preparing for a potentially severe wildfire season after an unusually dry spring, with fire crews keeping a close watch on weather forecasts during this critical month of June.

The southern Interior had significantly less rain than usual this spring, according to the service. Kelowna and Vernon set records for the least amount of spring rainfall and Kamloops saw its second-driest spring in more than 100 years.

Those regions already have the highest threat of a severe fire season out of any region in the province, according to the B.C. Wildfire Service's seasonal outlook.

The service said rainfall in the next three weeks is critical if those regions, as well as the rest of the province, hope to avoid a severe wildfire season.

"A lot of what we depend on is adequate precipitation during the spring months, June especially," fire information officer Erika Berg told CBC's Daybreak South. "It can really influence the fire season ahead, in terms of how dry fuels are and that in collaboration with the potential for lightning events."

As of Friday, there wasn't much rain in the forecast. The service said the dry, warm weather is expected to continue during June in the South Thompson and Okanagan.

Wildfire preparedness
Emergency planners in the region are encouraging farmers and ranchers to prepare for what could be a busy fire season.

This week the Regional District of Okanagan Similkameen (RDOS) held a seminar on wildfire preparedness for agriculture producers.

"The key to being prepared for a wildfire is preparing in advance, having an plan," said Erick Thompson of the RDOS.

"It is really important to let agricultural producers know what they need to do in advance. Everything from getting the livestock to where they can be safe, to crops and infrastructure." 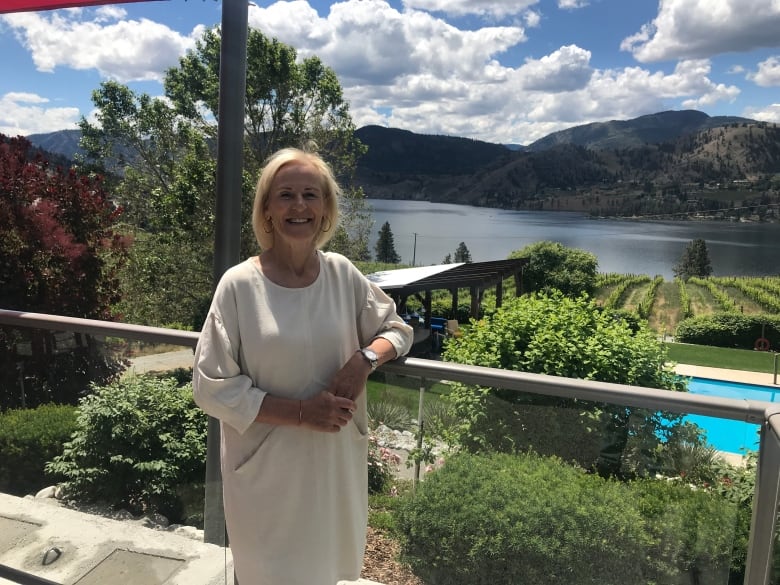 Winemaker Evelyn Campbell knows first hand how disruptive a forest fire can be on a business.

Last summer the winery she owns, Blasted Church Vineyards south of Penticton, was threatened by the Christie Mountain fire.

"We really didn't expect that it was going to spread, so as it did, it was still very surreal," Campbell said.

"Eventually we got the notice that we had to evacuate."

The fire crested the ridge above the winery and destroyed a house in a nearby rural neighborhood.

"Seeing everything happen overnight with the whole hillside up in flames, it was quite frightening," she said.

Campbell is thankful firefighters were able to put out the blaze and save her winery, but the stress and disruption to her business is not something she wants to live through again. 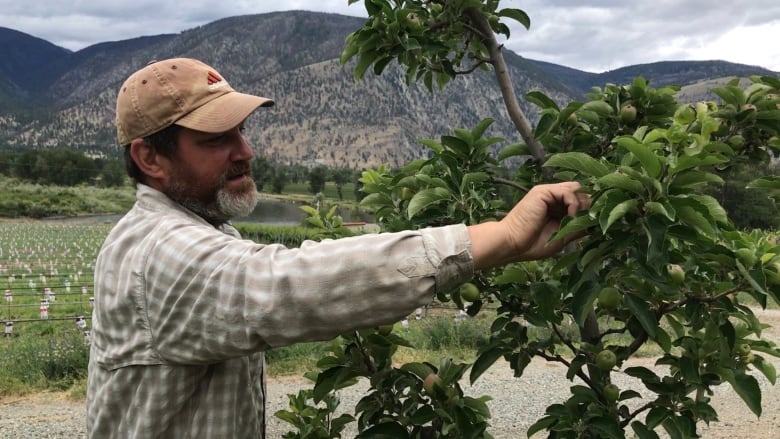 Further south in the Similkameen, farmer Mike Dowell has already had a wildfire burning near his vineyard and apple orchards this spring, when machinery from a utility company malfunctioned and sparked dry vegetation near Cawston.

It was a tense couple of hours until the B.C. Wildfire Service extinguished the blaze, Dowell said.

The last thing he and his neighbours want is to be displaced during the busy growing season.

More than 300 wildfires have burned across B.C. since April 1, according to the B.C. Wildfire Service. It's a higher number than usual by this time of year — though the fires were smaller on average than in previous seasons. CBC