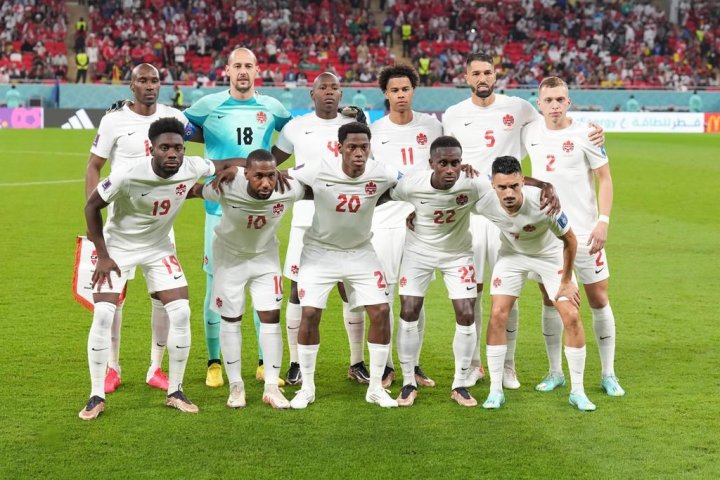 Canada will leave the World Cup with US$10.5 million from FIFA for its participation at the men’s soccer showcase.

The 41st-ranked Canadians, who opened the tournament with a 1-0 loss to No. 2 Belgium, were eliminated from advancing to the knockout round after a 4-1 loss to Croatia in Sunday. Canada will go home after facing No. 22 Morocco on Thursday to complete Group F play.

Total prize money at the 32-country tournament in Qatar is US$440 million with the teams failing to advance out of the group stage like Canada = those finishing 17th through 32nd _ each receiving US$9 million.

In addition, all 32 entrants were given US$1.5 million ahead of the tournament to cover preparation costs.

How much of the Canadian prize money goes to the players is part of the ongoing labour talks for a first collective bargaining agreement between the men’s players association and Canada Soccer. Both sides have said pay equity with the women’s team, which is negotiating a new deal itself, will be a cornerstone of the agreement.

Canada’s participation at the World Cup – its first trip the finals since 1986 = has already boosted the sport’s profile and likely sponsorships at home with millions of eyes on the Canadian men.

The eventual winner in Qatar will collect US$42 million in prize money with the runner-up earning US$30 million.

Jamie Lowery, a member of the 1986 World Cup team, said he made C$1,000 for each of Canada’s three games at the tournament in Mexico.

FIFA president Gianni Infantino has proposed doubling the prize money for the 2023 women’s tournament in Australia and New Zealand, which will feature an expanded 32-team field.

In November, Infantino told the FIFA Executive Summit in Doha that FIFA’s revenue at year-end would stand at US$7.5 billion, more than US$1 billion more than was budgeted for, with year-end expenses forecast to be US$6.5 billion.

Infantino said the profit would be invested “in football immediately.”