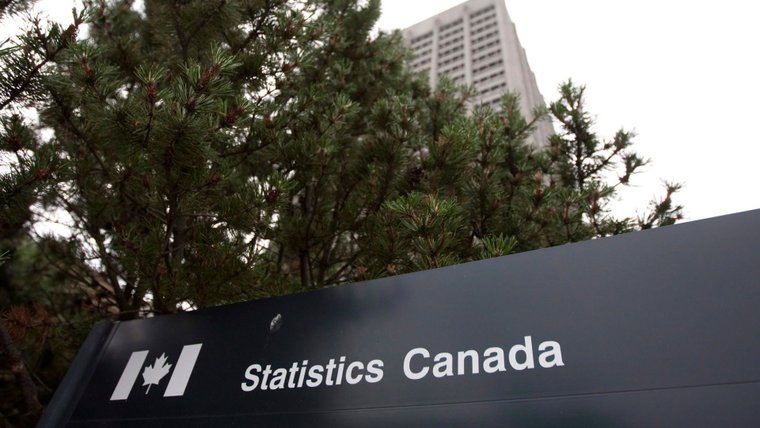 The monthly job declines were the worst seen since last April, sending the unemployment rate up 0.6 percentage points to 9.4 per cent, the highest rate since August.

The unemployment rate would have been 12 per cent in January had Statistics Canada included in its calculations Canadians who wanted to work but didn't search for a job.

Newsletter sign-up: Get The COVID-19 Brief sent to your inbox
Losses in January marked a second straight month that the labour market contracted after 63,000 positions disappeared in December to break a streak of monthly gains that began in May 2020.

After clawing back from an unprecedented drop of three million jobs over March and April, the country plunged backwards and is now short 858,300 jobs, or 4.5 per cent, of employment levels from last February before the first wave of the COVID-19 pandemic.

January's losses were concentrated in Ontario and Quebec where lockdowns and restrictions closed businesses and schools to rein in rising COVID-19 case counts.

Steep declines in part-time work, particularly among teenagers, and in service-industry jobs, including retail, overshadowed small upticks in full-time workers and in goods-producing sectors.

Brendon Bernard, an economist with job-posting website Indeed, said retail could quickly rebound as it did at the start of last summer if the pandemic is brought under control.

"Hopefully, there's a light at the end of the tunnel in that regard," he said, referring to vaccines, "and really that's the main reason for optimism going forward."

Employment fell faster for core-aged women than men and was particularly acute for mothers with elementary-aged children. With schools closed and students learning remotely, parents across the country saw the largest monthly jobs decline since last April.

Since last year, women have dropped out of the labour force faster than men to take care of their children, on top of being over-represented in industries targeted by increased restrictions, said Kaylie Tiessen, an economist and policy analyst for Unifor.

Even as their children have gone back to school with reopenings in parts of Ontario, Tiessen said women, youth and racialized workers have a cloud of uncertainty of when they may return to work because of lingering restrictions.

"There's this double whammy of the restrictions have to lift in order for us to be able to even begin to go back (to work)," she said, "and after the restrictions lift is when we'll know more about who's going back and where."

The challenge facing governments is how to reshape aid so workers have a springboard back into the workforce and possibly in new jobs, said Mikal Skuterud, a labour market expert from the University of Waterloo.

"A lot of those jobs in retail, and food and accommodation are not coming back," Skuterud said. "We're certainly not going back to where we would have been...if the pandemic had never happened."

The Liberals' upcoming budget, and a promise to spend up to $100 billion over three years on stimulus measures, may yield some answers about how to unwind blanket programs businesses and families have come to rely on.

Robert Asselin, senior vice-president at the Business Council of Canada, said the budget should target support to help Canadians find new work and allow them to be more productive.

Asselin, a former budget adviser to the Trudeau Liberals, pointed to work by the Biden administration to focus spending on research and development as well as infrastructure to help the American economy recover.

"The government says it's working on it for the budget, but if (the budget) is just focused on more money for consumption, I think it will miss the mark."

In the short-term, governments are facing calls to find new ways to manage the pandemic. The country "simply cannot afford to be in a holding pattern until vaccines arrive," said Leah Nord, senior director of workforce strategies at the Canadian Chamber of Commerce.

Conservative finance critic Pierre Poilievre said the Liberals should quickly roll out more rapid tests for provinces to use as business groups have asked.

"We don't know why Trudeau has been so slow in approving rapid tests, but certainly our jobs and economy have suffered as a result of his delays," he said.

"Restoring confidence depends on the ability of this government to get the vaccines delivered," he said.

Prime Minister Justin Trudeau sought do to that Friday, talking about his confidence in delivery schedules despite short-term hiccups. He also said he is strongly encouraging provinces to use rapid tests and pointed to existing aid programs when asked what more the government could do for workers.

"We're not at the end yet," he said outside his Ottawa residence. "We know we're going to have to continue to hang in there." ctvnews