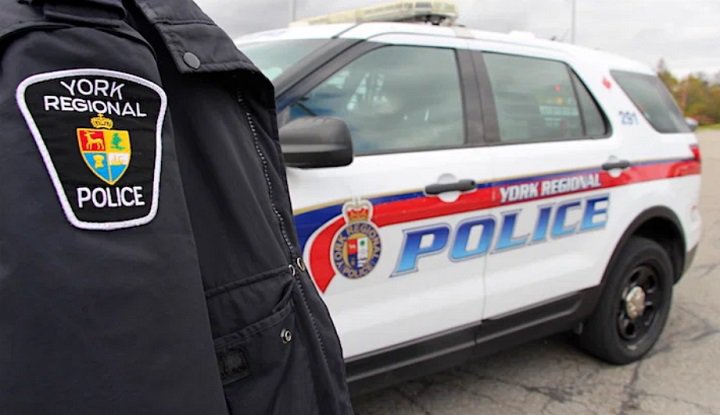 York Regional Police say a woman has serious injuries after she was hit by a vehicle that fled the scene on Thursday night.

Emergency crews were called to Highway 7 and Roybridge Gate for reports of a pedestrian-involved collision.

Police said the woman was taken to hospital in serious condition.

Her age was not released.

Police also said the driver involved did not remain at the scene of the collision and are calling it a hit-and-run.

Anyone with dashcam footage from around 9 p.m. is asked to contact police.