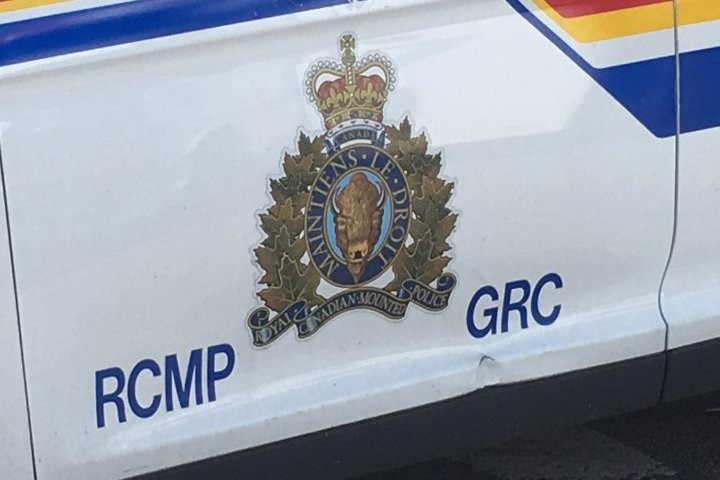 A 23-year-old Winnipeg man is behind bars in connection with several instances of property crime in East St. Paul, Man.

On Monday, Red River North RCMP got a call about a person trying to get into some locked cars at around 1 a.m. on Omeniuk Drive.

Officers went to the area and found an abandoned car at the intersection of Omeniuk Drive and Terrance Place.

As the car was being checked over by an officer, a woman approached along with a man holding a baton, police say.

With the cruiser’s emergency lights switched off, it’s believe the two were unaware they were walking up to police.

Once the officer took notice of the baton, he placed the man under arrest without incident.

It was later discovered the man was linked to a number of crimes in the area.

The 23-year-old is facing several charges including breaking and entering, theft of a vehicle and carrying a weapon.

The woman was released and is facing zero charges.

RCMP are continuing to investigate.