WHO says China making ‘enormous progress’ on vaccinating against COVID-19 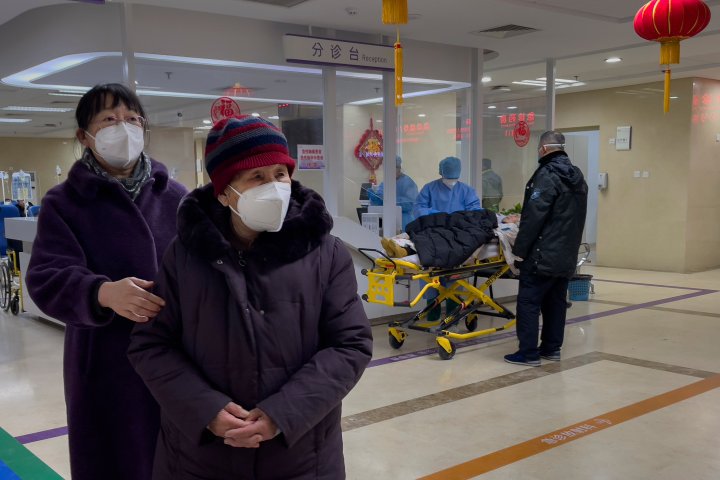 China’s population of 1.4 billion has been largely shielded from the disease since it emerged in the city of Wuhan in late 2019. Since restrictions were lifted in December, China has seen a surge in cases although officials say it has hit its peak.

“China is making enormous progress and effort to get to every older adult with both primary doses and with booster doses,” the WHO’s Kate O’Brien told a Geneva media briefing.

However, she added that some elderly people found it “difficult” to understand changes in its vaccination policy since they had previously been advised not to seek protection.

At the same briefing, O’Brien said that the UN health agency planned to work on catch-up efforts to address missed routine vaccinations for malaria and other diseases in 2023. Since the pandemic began, more than 50 million children have missed out on routine vaccinations, she added.

Asked whether she had concerns about vaccinations for other diseases in China due to high COVID cases, she said there was no recent data available amid a global backsliding on reporting.

“We’ll be really looking to our Chinese colleagues to report regularly on the routine immunization coverage as they go through this difficult period,” she said.