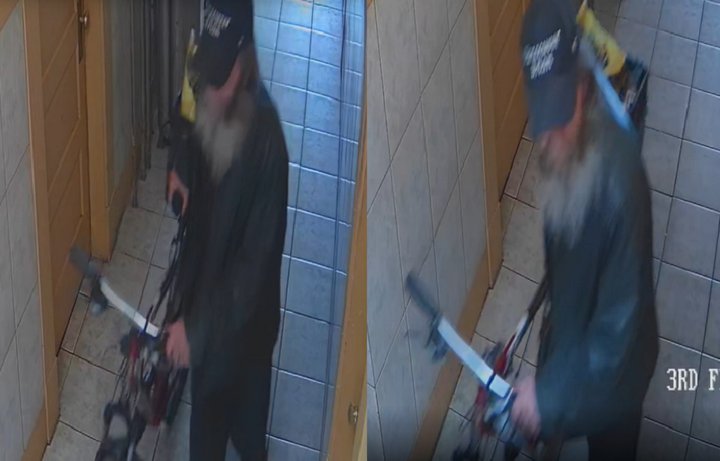 Vancouver police are asking for the public’s help to locate a 67-year-old man with Alzheimer’s who has been missing since last Wednesday.

His sudden disappearance is out of character, police said, adding he may have trouble finding his way home.

Barbour is described as five-foot-seven and 150 pounds with long grey hair and a full beard.

He was wearing dark pants, a dark jacket, grey shoes and a black baseball cap with white writing on it.

He left his home with a red 10-speed bike with straight handlebars and a black milk crate attached to the back.

Anyone who sees Barbour or finds his bike is asked to call 911 and remain with him until help arrives.