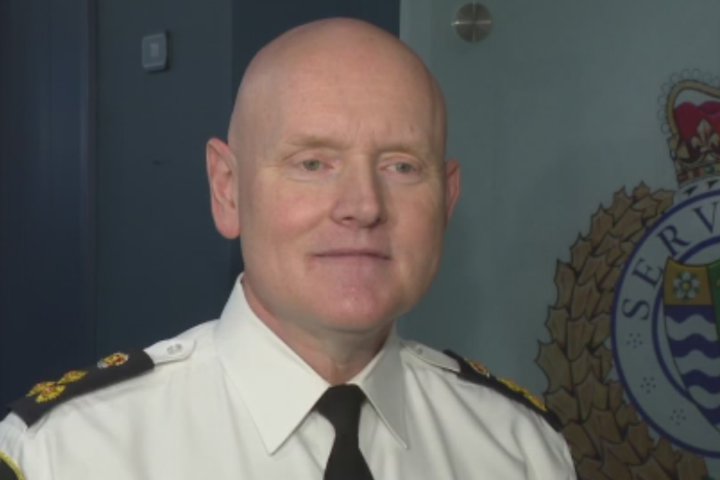 The Chief of the Vancouver Police Department will be on the job for a few more years.

Palmer said he is humbled and honored by the announcement.

“We have such incredible people in this department I’m so proud of that serve the people of Vancouver and really honored to be their chief and the chief of the Vancouver Police Department. I just kind of stand on their shoulders and they’re amazing people. I’m so honored to take it on. Thank you very much,” Palmer responded.

With this contract extension, Palmer will be stretching his tenure as chief to over 10 years.

Palmer became Chief Constable of the VPD in May of 2015.