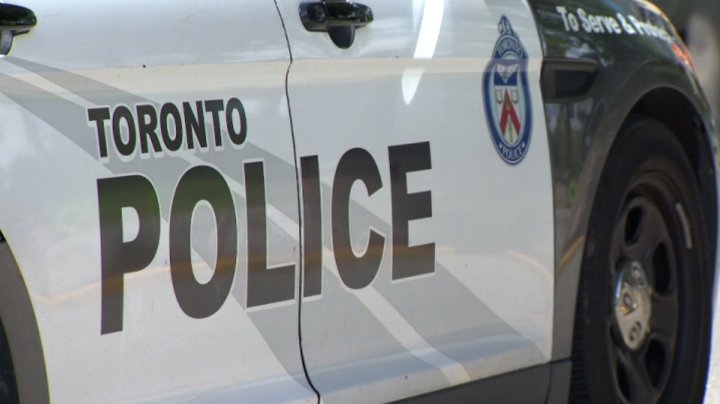 A 16-year-old boy has been arrested after an alleged carjacking in September, police say.

Toronto police said they were called to the area of Pharmacy Avenue and Sesame Street in Toronto on Sept. 10 for reports of someone with a knife.

Earlier, someone stopped their car in a parking lot where two women — described by police as “suspects” — got in for a pre-arranged meeting, according to officers.

The person drove the two women to “another location,” where all three people got out.

Police said the three were then approached by two male suspects wearing masks — one had a knife.

They demanded the victim’s keys and then drove the vehicle away, according to police.

Police have been able to identify and arrest a male suspect, although two female and one male suspect are still wanted.

On Sept. 15, police searched an address where they found and arrested a male suspect. During the search, police said they also found clothing allegedly worn during the robbery.

A 16-year-old boy was arrested. He faces charges, including robbery with an offensive weapon and two counts of possession of property obtained by crime.

He appeared in court on Friday.