They finally admitted it 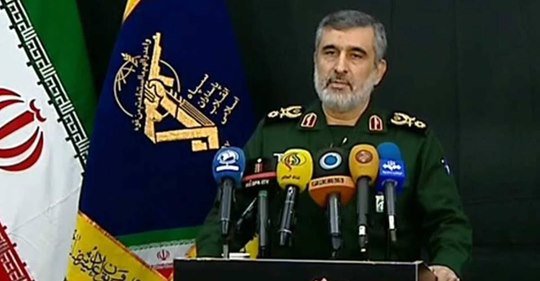 Iran now admits that missiles fired by their military did indeed bring down the Ukrainian Airlines plane that killed 176 people, 63 of them Canadians.

In a statement made by Iranian President Hassan Rouhani, the government apologized and offered condolences to the families of the victims and suggested it was all just a terrible mistake "due to human error."

The admission follows days of speculation and assertions by authorities in Canada and the United States that the cause of the crash was a missile, not a mechanical issue as the Iranian government initially suggested.

Ukrainian investigators and journalists had reportedly found missile debris at the crash site making it all but inevitable that Iran would finally need to take responsibility for the tragedy.

The admission led to protests on the streets of Tehran where thousands accused Iran's leaders of dishonesty and murder.

Prime Minister Justin Trudeau addressed the media on Saturday afternoon in Ottawa stating that "Iran must take full responsibility" for their actions, including possibly providing compensation to the families of the victims.

According to reports, after the crash Iran Revolutionary Guards' commander Amirali Hajizadeh almost immediately informed Iran's authorities that they had unintentionally shot down the airliner with two Russian-made Sa-15 surface-to-air missiles because the plane flew too close to a sensitive military site.

It's unclear why it took additional days before Iran publicly admitted their mistake. freshdaily