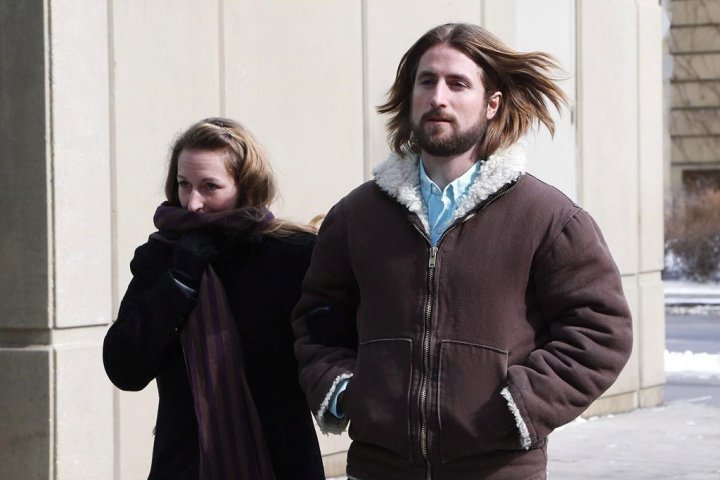 The Supreme Court of Canada won’t hear an appeal in a high-profile Alberta case that saw a couple tried twice in the death of their sick toddler.

David and Collet Stephan were accused of not seeking medical attention sooner for their 18-month-old son before he died in 2012.

They testified that they were treating the boy with natural remedies for what they thought was croup.

A jury convicted them in 2016 of failing to provide the necessaries of life, but the Supreme Court of Canada overturned that verdict and ordered a second trial.

A judge hearing the second trial without a jury found them not guilty in 2019.

In March 2021, the Alberta Court of Appeal granted a request by the Crown to overturn that acquittal and ordered another trial.

Crown prosecutors then stayed charges against the Stephans in June 2021, but the application seeking leave to appeal the decision on a third trial was already submitted to the Supreme Court.