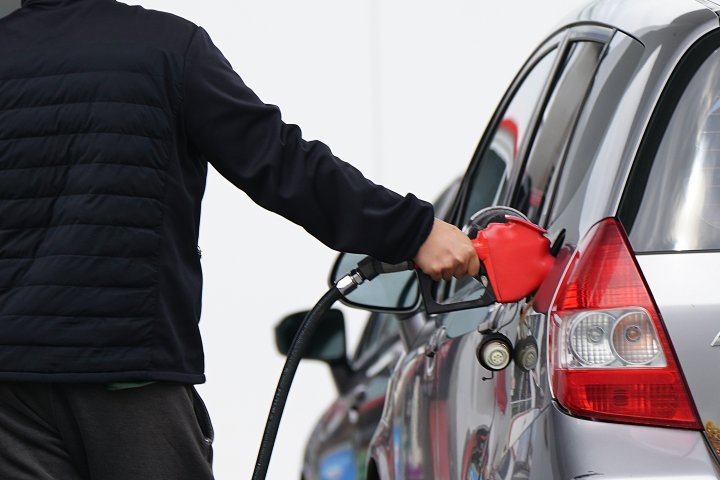 The country’s year-over-year inflation rate slowed in July to 7.6 per cent, largely due to lower gas prices.

As gas prices continued to fall, RBC is forecasting the annual inflation rate in August was 7.2 per cent.

The federal government announced last week a slate of measures to help low and modest-income Canadians deal with decades-high inflation, including doubling the GST rebate for six months.

The Bank of Canada is continuing its fight against hot inflation with higher interest rates, raising its key rate by three-quarters of a percentage point earlier this month.

The bank is set to make its next rate announcement on Oct. 26 and has warned further hikes are needed to bring inflation down to its two per cent target.