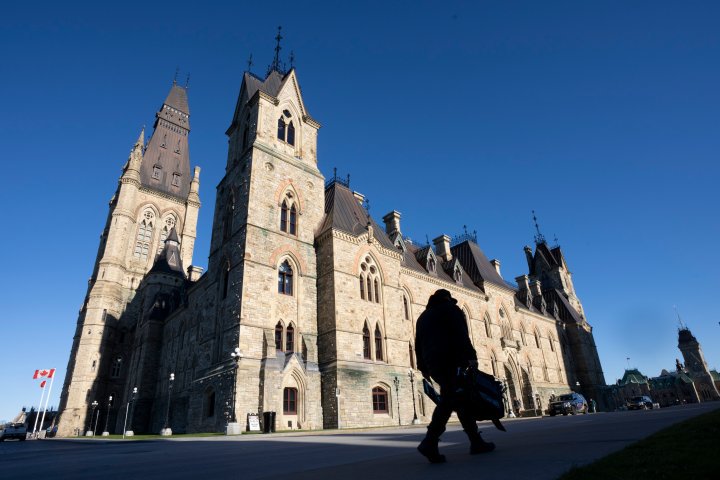 The Liberals are signalling that their fall priority will be helping Canada’s most vulnerable as the House of Commons resumes sitting today.

Many will be watching to see if sparks fly between Prime Minister Justin Trudeau and new Conservative Leader Pierre Poilievre.

Those hoping for that first showdown will have to wait until Thursday because Trudeau will be in New York today and tomorrow for the UN General Assembly.

All political parties are indicating the cost-of-living crisis is their top priority, and three government bills on the immediate agenda deal with new benefits.

The Liberals will start the day with debate on an old bill to create a new federal benefit for people with disabilities.

They also plan to introduce legislation to temporarily enhance the GST rebate for low-income Canadians and create a stopgap dental benefit for young children while a full national dental program is developed.