Some zebras are developing odd stripes, and humans could be to blame, says biologist 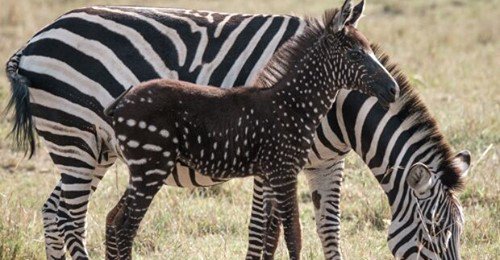 A biologist studying abnormal stripe patterns in zebras says humans could be partly to blame for their strange look — and that it could be an early sign of problems for the species.

In a study published in the journal Molecular Ecology, Brenda Larison and other researchers looked at DNA from 140 plains zebras across Africa, including seven with abnormal stripes.

They found increased levels of inbreeding among zebra populations with unusual patterns on their coats. The researchers say it could be a consequence of habitat fragmentation.

Habitat fragmentation happens when a large habitat area is broken up into smaller areas by human-made developments like fences or roads.

According to the study, the total population of plains zebras has declined by about 25 per cent since 2002. The International Union for Conservation of Nature estimated there were about 500,000 plains zebras as of 2016.

Larison is an assistant adjunct professor in the department of ecology and evolutionary biology at the University of California, Los Angeles. She spoke with The Current's Matt Galloway about her research.

Here is part of their conversation.

Well, [there are] a few different varieties.

Some people have probably seen the blond ones in the news, as we call them, which just have blond coloured stripes instead of black.

Another type is what we call pseudo-melanistic, because melanism causes a pure black animal. But these animals look as if the stripes kind of started growing in the middle of their torso and tried to spread outward to the extremities, but got stuck.

And so they have these odd, mottled, weird looking stripes, a lot of black on their body, and their legs and face are almost all white with just the tiniest strips of black. So they look very strange. 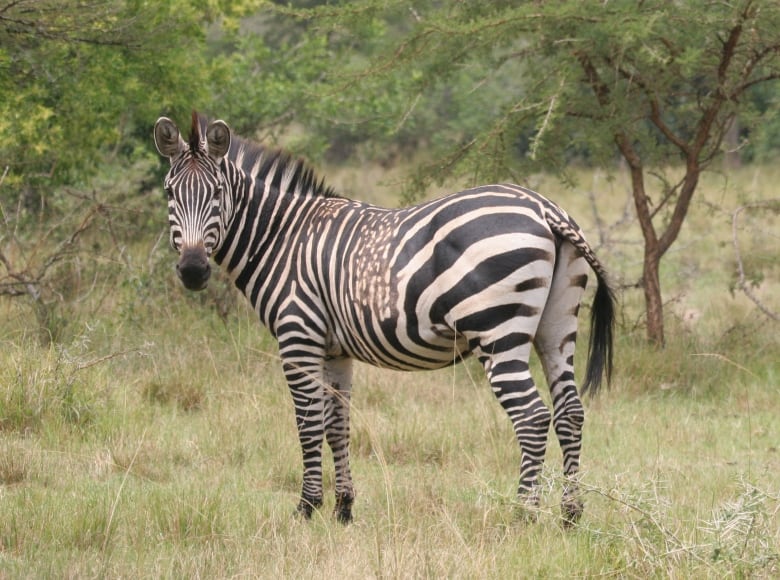 I think I remember a few years ago seeing … a photo of a foal that they were describing as having polka dots rather than stripes.

The bodies … look like they're black with white stripes on the legs and then more of a polka dot body. And those ones I don't have any samples of as yet, but those are probably the most rare ones to see.

How common is it that there would be these aberrations in the coats of zebras?

It's fairly rare to see, but in some populations it is increasing.

If you think about Etosha National Park in Namibia, which has probably 30,000 zebras, you can go on a trip and spend a week, as I have done, going throughout the entire park and see one or two. Whereas … you could go to a park in Uganda called Lake Mburo, which has maybe about 150, 200 zebras, and see five or six of them, you know. So you've got maybe five per cent of the population. And there's one in Rwanda that maybe has 10 per cent of the population with these spotted types of patterns.

What is going on here with these zebras?

We've been trying to figure out what genetically causes the pattern, and so our suspicion has been that it's a recessive trait. In other words, you need to have two copies of the same version of the gene that causes it in order to see that expressed in the individual. 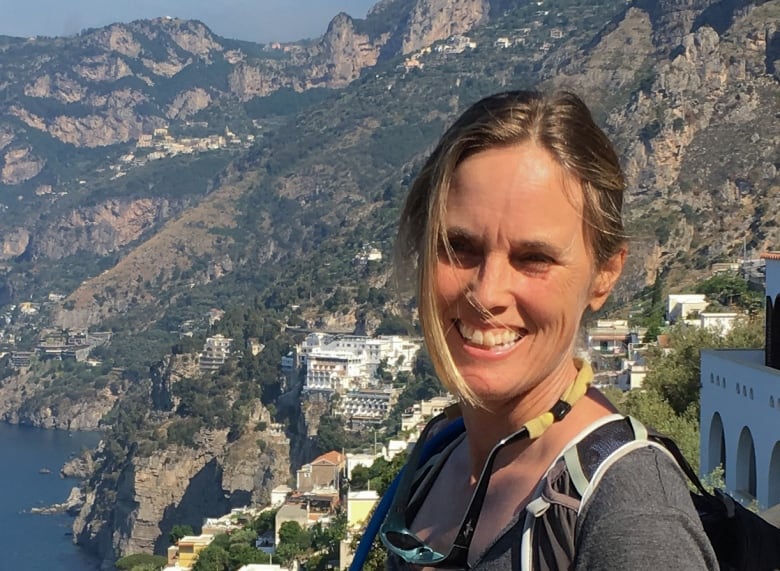 How would that happen?

What's happening in places where you see more individuals that are showing these odd patterns is that those populations have higher levels of inbreeding.

And so we might get … the same copy of the same gene from … either one of your grandparents. That could happen across like 25 per cent of your genome, which would be a huge amount. So that just increases the likelihood that any one of these genes in which there's a recessive trait is going to be expressed.

Why is it that the zebras might be inbreeding?

Small population size, and fencing, and human populations surrounding all the parks.

Plains zebras are very widespread, but they're often in very tiny little reserves that are fenced, and they don't go out. There's no exchange of genes between reserves. And so, over time, the population can become more and more related to each other. And so that's what's happening there.

What concerns you the most about what you've learned when it comes to this?

The plains zebra [is] very widespread, so we tend to think of them and many animals that are very widespread as not being of concern. And when you actually look more deeply at some of these animals, you realize that, you know, they're not in that great of shape throughout that entire range where they exist.

Just because you can see them throughout the half of Africa, a lot of those populations may not be that healthy.

So that concerns me, you know. And the fact that it seems like, from our research, that a lot of that is happening because of [habitat] fragmentation, because of human population.

How much of that is about human interaction and the human impact?

We think a lot. We certainly in our paper saw a correlation between human population levels and the degree to which there was inbreeding. 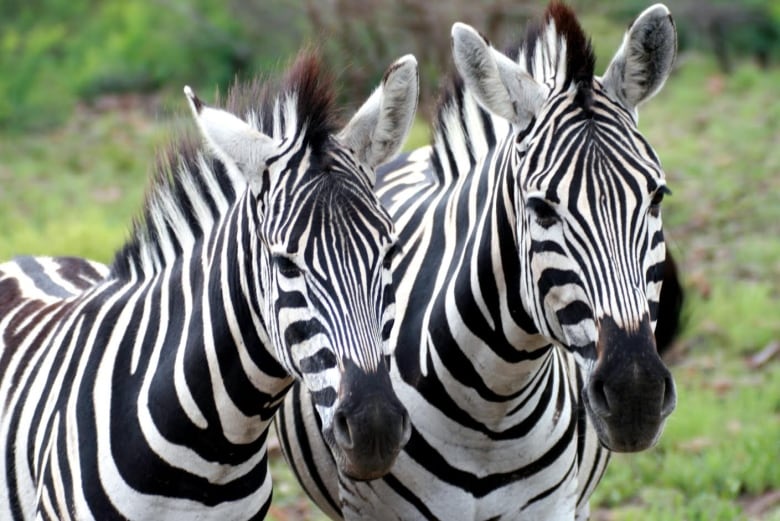 There are so many ways in which it's not good, right. It's not only just ... [that] we're sort of shutting animals in.

If you think about climate change and this habitat fragmentation together, animals are going to need to be able to move…. So they're either going to perish in the parks where they exist, where the climate change is … or we're going to have to be doing facilitated migration.

Plains [zebras] go on these huge migrations, if you've heard of the Serengeti migration and the Okavango … and in some places where they've been fenced in, they're not able to migrate. They need to migrate because they need to follow the food. And when they're fenced in, in some populations, they haven't been able to move and follow the food where they need to, especially in some desert areas like the Kalahari. And those populations have gone extinct.CBC