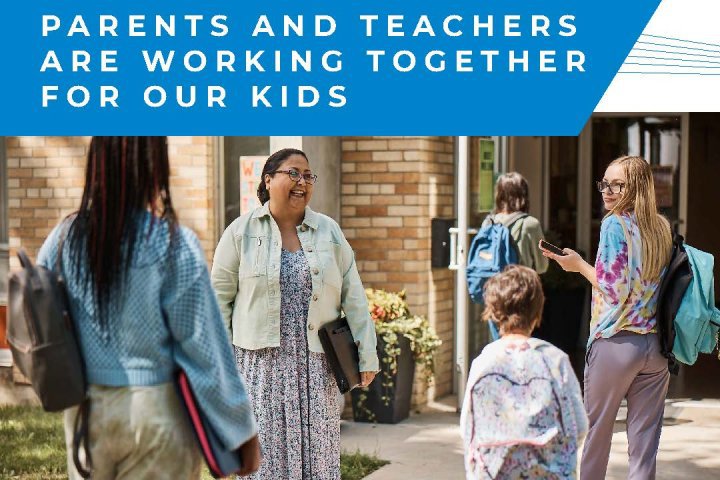 Boards of education across Saskatchewan were advocating for more government funding for schools, and now the Saskatchewan Teachers’ Federation (STF) is adding its voice to those calls.

An ad campaign has been put together, and Samantha Becotte, president of the STF, said they are asking the government of Saskatchewan to work with parents and teachers to fund education.

“We are launching this campaign to help move the conversations we are having at work, in our homes and at the rink to a more public conversation,” Becotte said.

“Our schools are great places for students to learn. But the reality is, fewer students are going to have those experiences if there isn’t enough funding.”

The STF said it received concerns about how students’ needs will be met, adding that the provincial budget that was announced in March did not provide enough funding to support the existing resources in education.

“Teachers are doing a remarkable job with the resources they have, but lack of funding means kids aren’t getting the support they need,” Becotte said.

Government funding to the tune of $20 million was announced in July and divided among the 27 school divisions, but divisions like Saskatoon Public Schools and Greater Saskatoon Catholic Schools have had to make cuts, as well as implement things to try and offset costs, like a lunchtime fee.

Board chair for Saskatoon Public Schools Colleen MacPherson said she expects another deficit in next year’s budget as well.

“Until the funding of education in this province fully recognizes our inflationary costs on a regular, ongoing basis, we’ll continue to be in situations where we have to make reductions to our operations at the same time as our enrolment is climbing, and it’s climbing quite dramatically,” MacPherson noted.

“If we can’t do the job that we’re supposed to do, then I think the ripple effects of that will be felt for a very long time, and they will be very detrimental ripple effects.”

Premier Scott Moe was critical of the news when a lunch-hour fee was announced, saying on June 10 that school divisions should be pulling from their “ample reserves.”

“The education minister has mentioned that there are ample reserves in many, if not all, of the school divisions across the province,” said Moe.

“Before a school division is going to charge parents additional dollars for noon-hour recess … they most certainly should be looking at using some of the reserves that have been growing in the last few years.”

Global News has reached out to the Ministry of Education and received the following statement:

“The Government of Saskatchewan is providing Saskatchewan’s 27 school divisions with a one-time investment of $20 million in funding for the 2022-23 school year to assist with rising fuel and insurance costs. As a result of these additional funds, school divisions will be able to prevent inflationary costs from diverting resources away from classrooms,” read the statement.

“In addition to the $20 million funding announcement, Saskatchewan’s 27 school divisions will receive $1.99 billion in school operating funding for the 2022-23 school year, an increase of $29.4 million or 1.5 per cent over the 2021-22 school year. This will provide $6 million for additional classroom supports and fully fund the 2 per cent teacher salary increase. In addition to this increase, there is $7 million to allow school divisions to hire up to 200 new educational assistants for the 2022-23 school year.”

“Funding to schools divisions will be updated to reflect actual September 30th enrolments when confirmed in the fall.”

“While government provides funding to school divisions for the provision of programs, supports and services, school divisions have the responsibility to make decisions within their allocated budget to meet local priorities and address the needs of their students and teachers.”