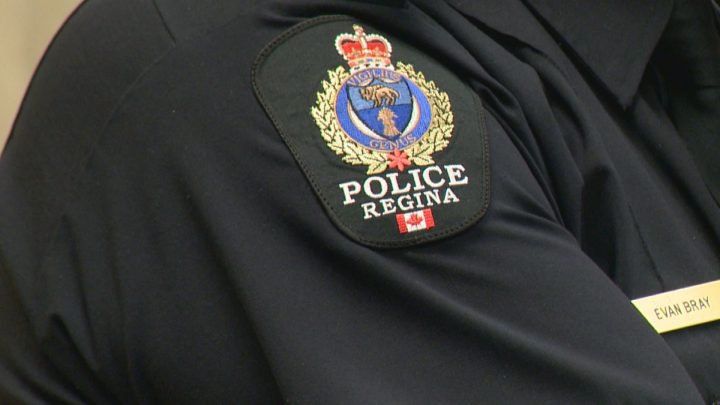 The Regina Police Service (RPS) has charged three adults, a man and two women, in connection with weapons offences.

RPS said the man is also facing drug-related charges, adding these charges are all in relation to an investigation that took place on Sunday night.

Police said at approximately 11:30 p.m, Sunday, a canine officer or pro-active patrol conducted a traffic stop on a vehicle in the 900 block of Albert Street.

The officer observed open alcohol inside the vehicle within reach of the front seat and back seat passengers.

Police said the man, a passenger in the front seat, was confirmed to be wanted on warrants.

While seizing the alcohol, police found bear spray and quantities of substances identified as methamphetamine and fentanyl.

RPS said further search of the vehicle yielded items associated to drug trafficking, such as baggies, digital scale and a sawed-off rifle.  A subsequent investigation led to charges.

The individuals arrested were 32-year-old Dustin Martin Lyle Morin, 32-year-old Nikki Lee Siebert, and 24-year-old Justice Rae-Lyn Morin, all from Regina.  They have been jointly charged with:

In addition to the joint charges, Justice Rae-Lyn Morin has been charged with:

In addition to the joint charges, Dustin Martin Lyle Morin has been charged with:

All three accused individuals made their first court appearances on these charges in Provincial Court at 2:00 p.m. on Monday.