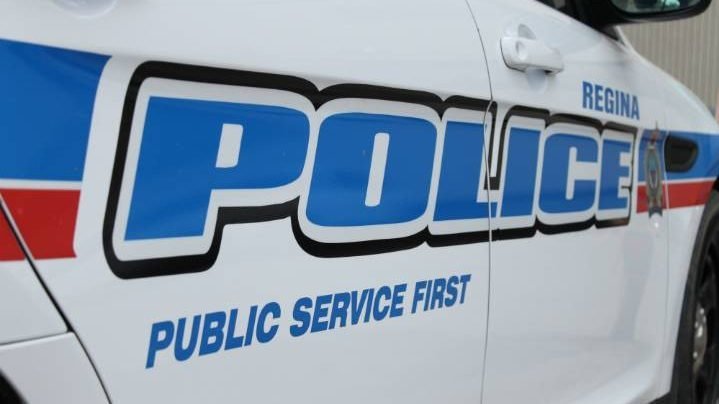 Regina police are asking for any information the public may have that would assist in an investigation into a sexual assault that happened early Saturday morning.

A female victim was sexually assaulted by a male, unknown to her, who offered to give her a ride home from Dewdney Ave.

Around 2:40 a.m. on Sept. 17, the victim was leaving a business in the 2200 block of Dewdney Avenue and approached the line of taxis and Ubers parked outside on the street.

After getting in a vehicle and giving her destination address, the driver began travelling in a different direction from the address and continued to travel to the edge of the city.

It’s believed the suspect driver stopped the vehicle near Pinkie Road, where the suspect sexually assaulted the victim. He then drove her to the address she originally provided and dropped her off.

Police are looking for any information to assist in the investigation and are cautioning people who take taxis or use ridesharing options to:

Police also want to commend the victim for having the courage to report the incident.

Anyone with information that could assist police in this sexual assault investigation is asked to contact the Regina Police Service at 306-777-6500 or Crime Stoppers at 1-800-222-8477 (TIPS).