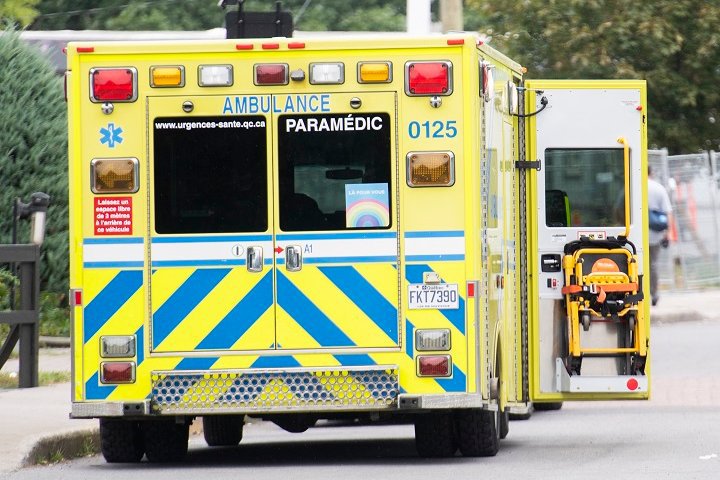 Quebec’s health department is warning of a tough summer ahead as staff shortages continue to plague the province’s health network.

Health Minister Christian Dubé announced Wednesday that six of the province’s 117 emergency rooms will be partially closed over the summer period, due to staffing issues.

“We are in a period of transition,” Dubé told reporters in Quebec City, as he explained the need for reduced hours in certain areas.

The province says roughly 59,600 health-care workers are absent, which is close to 8,000 more absentees than last year.

They will all have limited ability to accept patients during overnight hours, while the obstetrics departments in Pontiac and Roberval are also facing temporary closures.

The news comes as no surprise to Dr. Judy Morris, head of the Quebec Association of Emergency Physicians.

She explained that with staff shortages across the board, the first places to experience service breaks are usually smaller facilities.

The situation, although not surprising, is cause for concern.

“We’ve seen cases in the past where E.R. closures had bad outcomes and even deaths in the past. So, of course, we worry about that,” she said.

It is status quo for the Lachine Hospital where problems have been well documented. People will be able to show up on their own overnight but ambulances will be diverted to other hospitals from 7:30 p.m. until the morning.

In more isolated regions, people will need to travel further to get urgent care at other hospitals dealing with shortages themselves.

Just two weeks ago, the Fédération interprofessionnelle de la santé du Québec (FIQ), a union representing nurses and other health-care professionals, asked the public to avoid the Lakeshore Hospital’s ER in Montreal’s West Island because of a staff shortage.

“We’re what we’re really asking for is for concrete actions to be taken by the government to work on mandatory overtime and to work on safe staffing ratios,” she said.

“A law on ratios which gives us safer working conditions that will help bring people back to the public system,” she said, “It will avoid having as many sick leaves as we do, and will just make coming to work a lot more pleasant.”

The government has been trying to recruit more health workers, but Dubé said the process has been difficult.

In the meantime, Québec feels the only way to relieve the pressure is to reduce hours.

Dubé recommended people contact their family doctor or the province’s 811 health line to be redirected to the appropriate clinic or nearest emergency service.