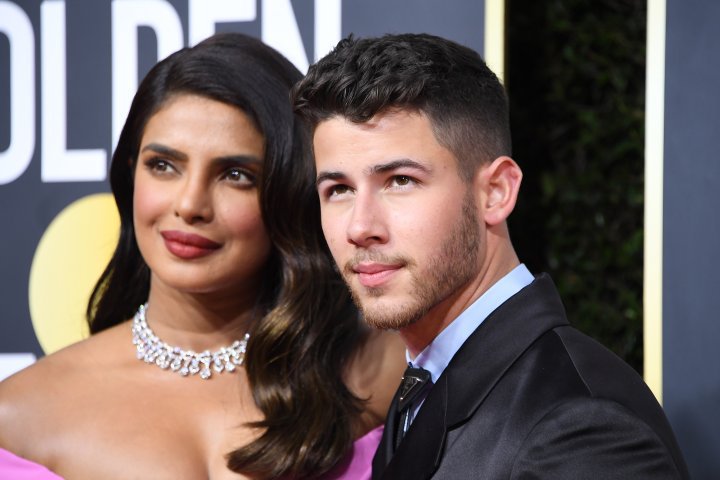 To celebrate the occasion, the couple posted a photo of their baby daughter to their Instagram accounts Sunday, sharing that they had brought their little girl home after a stay of more than 100 days in the neonatal intensive care unit (NICU).

“On this Mother’s Day we can’t help but reflect on these last few months and the rollercoaster we’ve been on, which we now know, so many people have also experienced,” they captioned their photos, which show the couple cuddling the newest addition to their family.

“Every family’s journey is unique and requires a certain level of faith, and while ours was a challenging few months, what becomes abundantly clear, in retrospect, is how precious and perfect every moment is,” the caption continued, before going on to thank the doctors and nurses at Rady Children’s La Jolla and Cedar Sinai hospitals in California.

In January, Chopra and Jonas announced that they had welcomed their first child, Malti Marie, via surrogate.

“Babe, you inspire me and every way, and you are taking to this new role with such ease and steadiness,” he wrote. “I am so grateful to be on this journey with you. You are already an incredible mother. Happy Mother’s Day. I love you.”

At the end of her post, Chopra wrote to Jonas, “There is no one I’d rather do this with than you. Thank you for making me a mama @nickjonas I love you ❤️.”

Chopra and Jonas were married in 2018 after just five months of being engaged. Their wedding included two ceremonies in Jodhpur, India, in front of 225 guests.