Poroshenko prematurely congratulated Biden on winning the US presidential election. 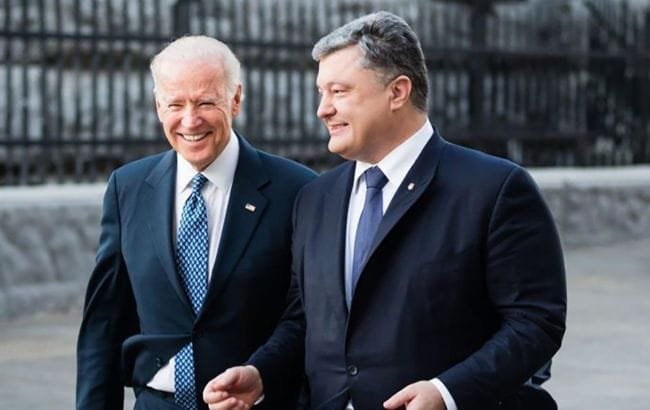 Poroshenko prematurely congratulated Biden on winning the US presidential election.

′′ My warmest congratulations to Joe Biden - fighter, state and newly elected president of the United States! It was an impressive, though tough campaign that both candidates made irresistible and intriguing at every step. This is democracy. And this is the example that we follow in Ukraine, despite the existential challenges that we face ", Poroshenko said.

It should be noted that Poroshenko's congratulations are premature, as there are still courts and vote counting in individual states, and the winner of the election is not officially announced.