Northern Albertans got a great view of the aurora borealis on Saturday night. 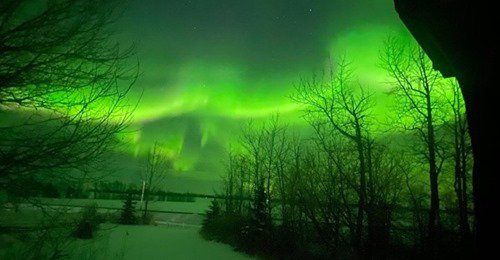 Northern Albertans, including Edmontonians, got a great view of the aurora borealis on Saturday night.

Global News readers and viewers sent in photos of the spectacular northern lights following the show in the sky.

Frank Florian, the director of planetarium and space sciences at the Telus World of Science, said that cold weather doesn’t actually factor in to whether the lights will be visible.

“These particles get through the earth’s magnetic field and kind of spiral down on the north and south magnetic poles of the Earth, giving rise to the lights by having the charged particles interact with the earth’s atmospheric gases.”

He added the lights move because the charged particles buckle Earth’s magnetic shield. 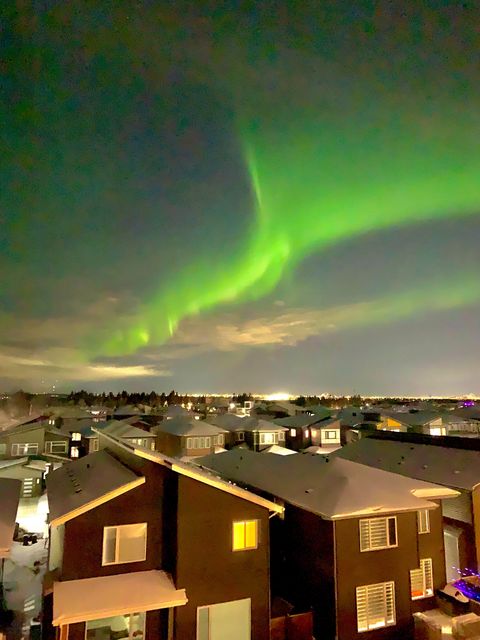 The auroral oval is usually centred around the Earth’s magnetic north and south poles but can expand during periods of intense solar activity. When they expand, they are visible from more southern points, Florian said. 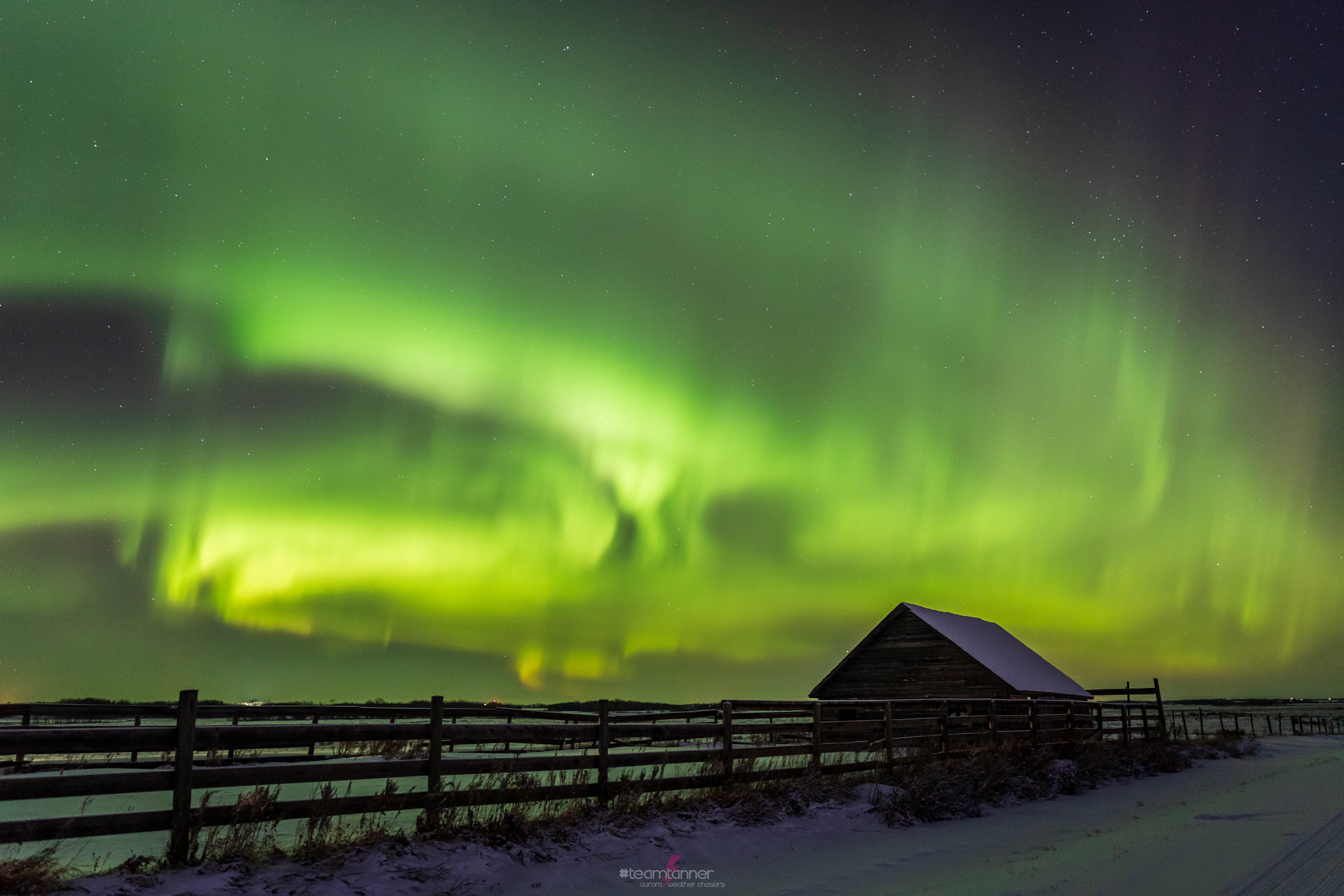 Florian said that there are ways to predict high periods of aurora activity.

“Sometimes the sun ‘burps,'” he explained. “It basically has this period where it throws off material, something we call a coronal mass ejection. An event like that just happened four days ago.” 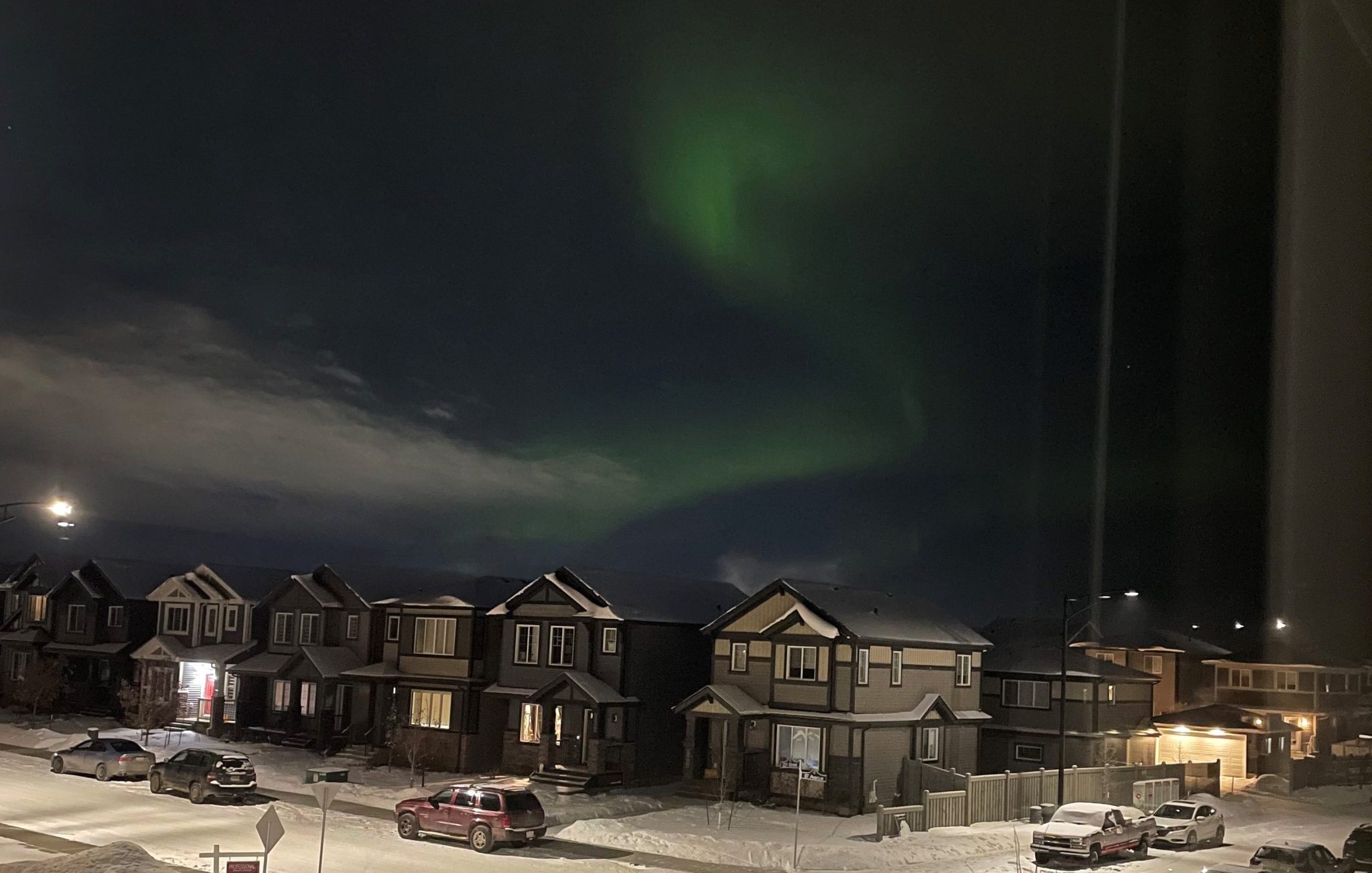