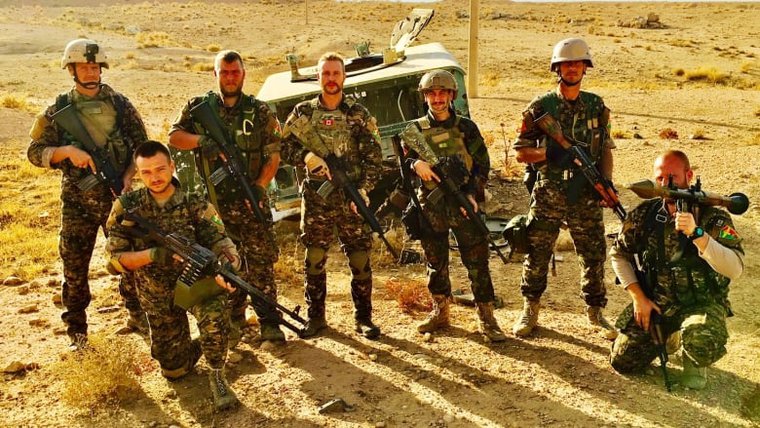 A retired Newfoundland navy veteran who fought ISIS in Syria fears for Kurdish forces in the region following the withdrawal of U.S. troops.

"ISIS can see what's happening. They can see that there's been a significant shift in the situation with the Americans pulling out," former leading seaman Michael Kennedy told CBC News.

"Turkey and the U.S. have had a very strained relationship over the past year with regards to this, with the Americans being in there helping the Kurds."

After Kennedy retired from the navy in 2016, the St. Lawrence native left Canada to join Kurdish forces fighting the terrorist organization in Syria.

"I went over there just to volunteer after seeing what was happening on the ground, and in our own country," he said, mentioning Canadian soldiers Nathan Cirillo and Patrice Vincent, who were killed in, respectively, Ottawa and Saint-Jean-sur-Richelieu, Que., both in 2014.

"These things affected my reasoning for going there," he said. 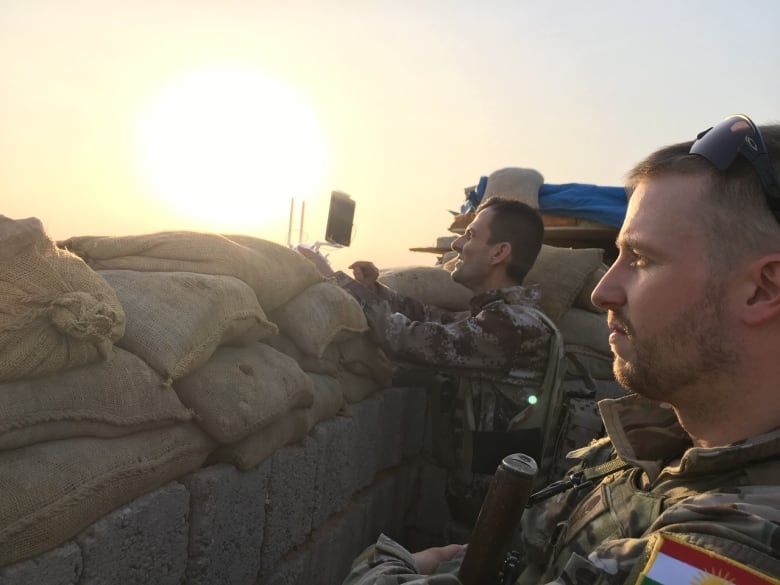 Kennedy says he was also motivated to join the fight to honour his brother Kevin, who was killed by insurgents in Afghanistan in 2007.

After months embedded with the Kurds, Kennedy tried to cross into Iraq to help in the battle for Mosul. He was arrested and held in an Iraqi prison for 10  days, until Canadian diplomats intervened to gain his release.

Now, he's working a civilian job in Ontario and watching his former comrades in battle again. This time the fight is not only against ISIS, but also the Turkish army, which is moving into the region after American troops pulled out this week.

"Americans have been arming them, co-ordinating air strikes, just supporting them and advising them in the past few years of this conflict — I guess acting like a protective blanket for the Kurds," he said. "Because as long as Americans were embedded with the Kurds, the Turks, which are NATO allies, are not going to attack American positions." 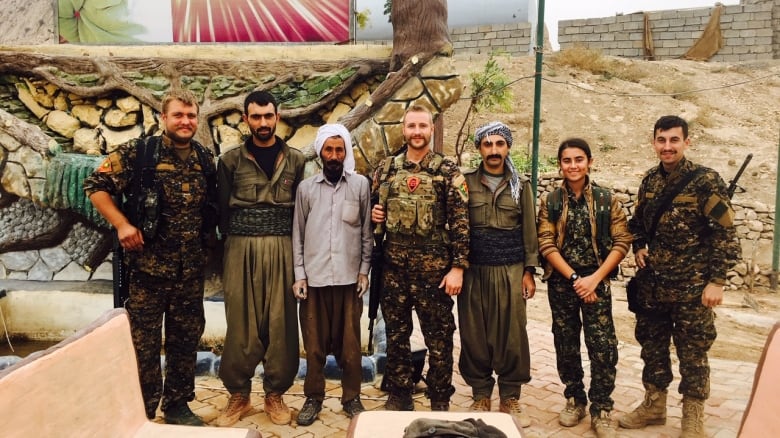 Reports from Syria already confirm attacks on Kurdish troops and civilians by both ISIS and the Turkish army.

Kennedy says the U.S. and its allies have betrayed troops that helped them defeat ISIS in the first place.

"To me it was a large stab in the back for the Kurds because they've been the main ally and ground forces fighting against ISIS since 2014," he said.

"And with the way Turkey handles its business politically, over the course of history dealing with the Kurds, there's full villages been wiped out by the Turkish army. It's upsetting." 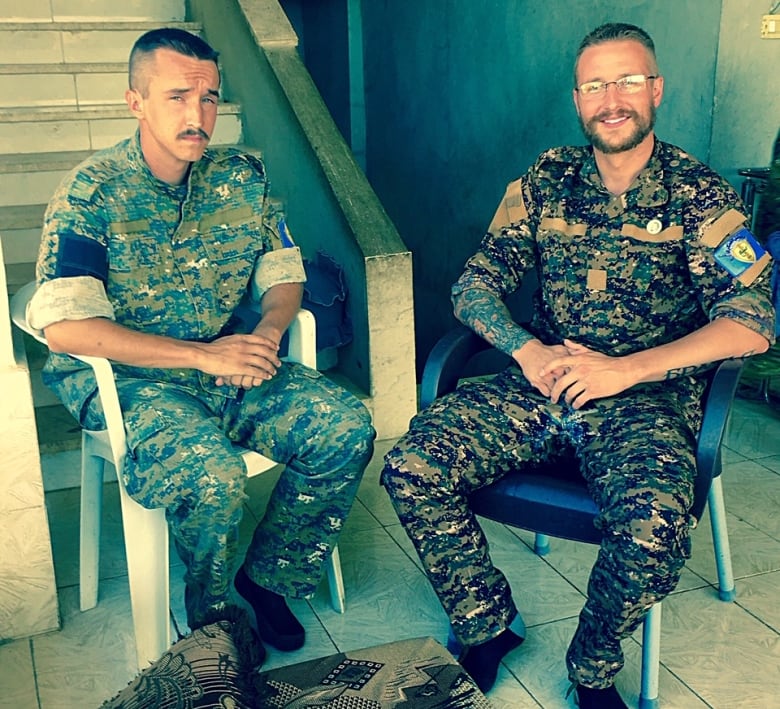 It's especially upsetting for Kennedy, who's still in touch with many of his former Kurdish and foreign volunteer comrades.

"I do still have a lot of friends over there that I served alongside. Many of these cities and towns I've been in. My boots have been on the ground there," he said.

"So it's kind of sad thinking [that] if the Turks push forward, it's going to be a large humanitarian crisis. And I think ISIS will regroup in certain areas and the situation is going to continue to deteriorate," he said.

He knows his Kurdish friends will fight back against the Turks and the extremists, because they're fiercely proud and tough. He supports them because of their basic humanity in a place where the value of human life is often cheap, he said. CBC