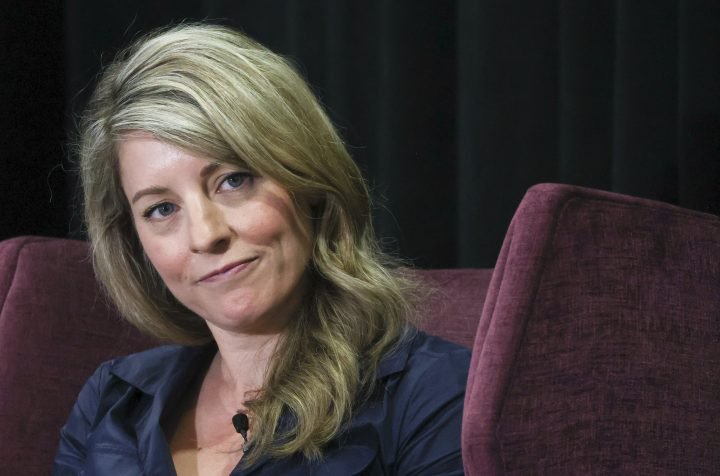 Canada’s foreign affairs minister is to hold a public event in Montreal today with her German counterpart, following Canada’s controversial decision to send parts of a Russian natural gas pipeline back to Germany.

The Foreign Affairs Department says Melanie Joly will participate in a “fireside chat” with German federal Foreign Minister Annalena Baerbock, hosted by the Chamber of Commerce of Metropolitan Montreal.

Before the chat, the two ministers will hold a news conference, during which they will discuss Russia’s invasion of Ukraine and the war’s implications on energy and food prices.

In July, Canada said it would grant a Canadian company an exemption on Russian sanctions and allow the export to Germany of six turbines under maintenance in Montreal that are part of the Nord Stream 1 pipeline, which runs from Russia to Germany.

Since then, Russia has reduced natural gas supplies through the Nord Stream 1 pipeline to Germany to 20 per cent amid tensions over the war in Ukraine, citing technical issues that Germany says are only an excuse for a political power play.

— With files from The Associated Press.