Man not wearing a seatbelt dies after crash on Highway 404 in Stouffville, all lanes reopened 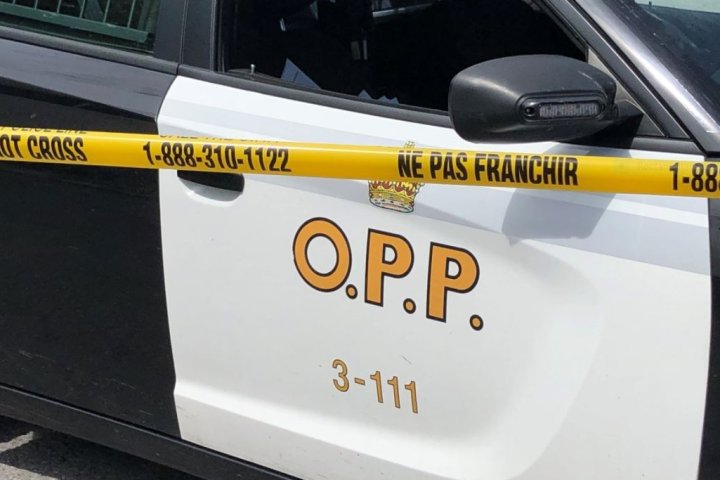 Ontario Provincial Police say a man who was not wearing a seatbelt died following a crash on Highway 404 in Stouffville that temporarily shut all northbound lanes.

OPP said the crash happened at around 11:55 p.m. Wednesday in the northbound lanes of the highway near Stouffville Road.

Following the initial two-vehicle crash, one vehicle made it to the shoulder while the other was stuck in a live lane of traffic, OPP said.

A third vehicle rear-ended that vehicle a short time later, OPP said. Then, a fourth vehicle struck the third vehicle.

OPP said a 67-year-old male driver of the fourth vehicle was not wearing a seatbelt when he crashed.

He was taken to hospital where he died.

No other major injuries were reported.

Highway 404 was closed for several hours between Stouffville Road and Bloomington Road.

However, the northbound lanes have now reopened.