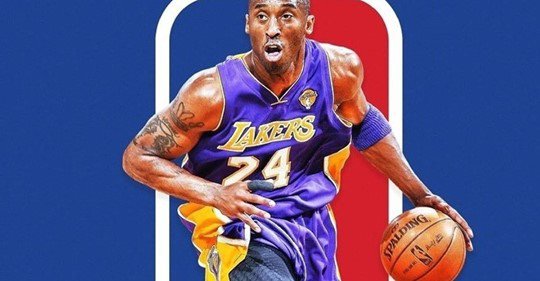 A teenager from B.C. started a petition to have Kobe Bryant added to the NBA logo in light of his tragic and sudden death this past weekend, and it's already garnered more than 2 million signatures.

"With the untimely and unexpected passing of the great Kobe Bryant please sign this petition in an attempt to immortalize him forever as the new NBA Logo," the petition, created by Nikyar Moghtader, states.

Moghtader set up the petition shortly after Sunday's news that Bryant's private helicopter crashed, killing him, his daughter and seven other people.

As of Tuesday afternoon, the petition had been signed about 2,239,507 times.

"When I started this petition I was just some 16 year old kid who had just lost his role model and hero," Moghtader wrote on Instagram Tuesday after reaching 2 million signatures.

"I was using it as a way to cope and mourn his passing. My initial goal was to get a mere 100 signatures. Never would I have thought for this petition to get so incredibly big," he continued.

The current NBA logo features former Lakers player Jerry West, who has repeatedly and openly said he would be glad to be replaced.

West and Bryant also had an extremely close relationship, with West calling Bryant and his daughter's deaths "the most devastating news that anyone can imagine." 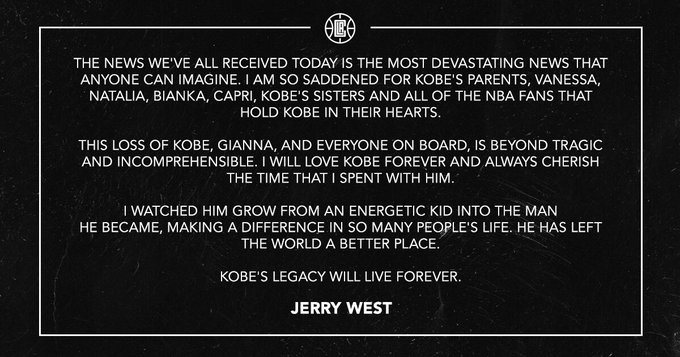 So far, the NBA has given no indication of intentions to change the logo in Bryant's honour.

"The support from the NBA and Kobe Bryant fans has been overwhelmingly amazing," Moghtader said on Instagram.

"Thank you all from the bottom of my heart. Because of all of you we can make this dream become a reality. For Kobe. As he would’ve said 'Mamba out.'"