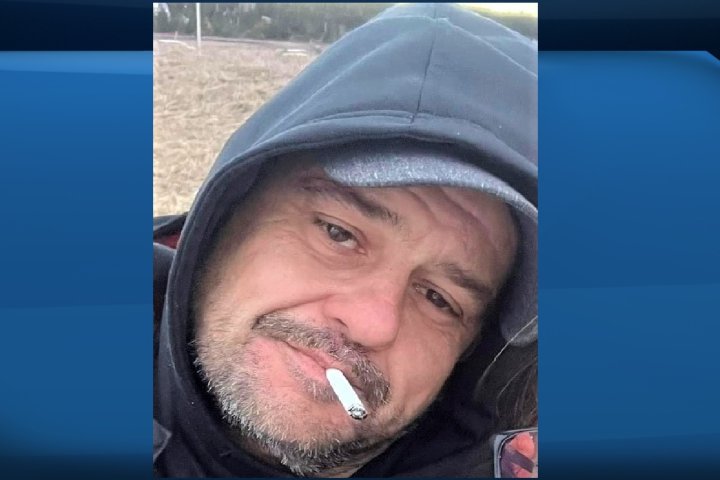 Nova Scotia RCMP’s major crime unit is investigating the disappearance of a man from the Bridgewater area.

Police said in a Tuesday morning release that Barry Albert, also known as Barry Mosher, was last seen in Bridgewater on Aug. 21. He was reported missing a week later, on Aug. 28.

He was last seen on Ron Street in the town, and police said there have been unconfirmed reports that Albert was later seen in Wileville, N.S., the same day.

Albert is described as being five feet nine inches, about 150 pounds, and with brown hair and brown eyes. It’s reported he had lost weight, RCMP said.

“When someone goes missing, it has deep and far-reaching impacts for the person and those that know them,” read the release.

“The family has requested privacy in this difficult time.”

Police ask the public to “respectfully” spread the word through social media, and anyone with information is asked to contact police.