Loblaw Q3 revenue, profit up from a year ago as food inflation climbed 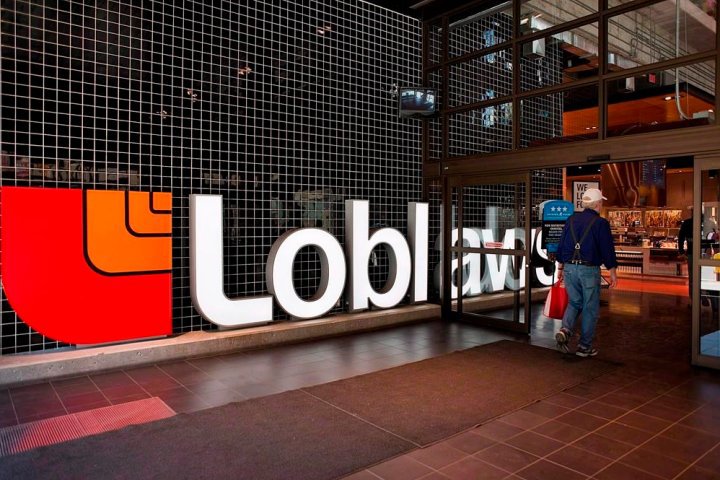 Loblaw Companies Ltd. reported its third-quarter profit rose about 30 per cent compared with a year ago.

Sales were led by strong performance in the grocer’s discount banners, including No Frills and Real Canadian Superstore, the company said.

The grocer also noted a continued shift to private label brands like President’s Choice and No Name.

Loblaw said Canadian retail food inflation remained among the lowest of G7 countries but that “global inflationary forces continued to increase the cost of food in the quarter.”

“Loblaw’s efforts to moderate cost increases and provide superior value to customers through its PC Optimum Program and promotions resulted in strong sales and stable gross margins in food retail,” the company said in a report to shareholders.

In its drugstores like Shoppers Drug Mart, revenues benefited from elevated sales of higher margin categories like beauty, cough and cold, Loblaw said.

Analysts on average had expected a profit of $1.96 per share and $16.85 billion in revenue, according to estimates compiled by financial markets data firm Refinitiv.