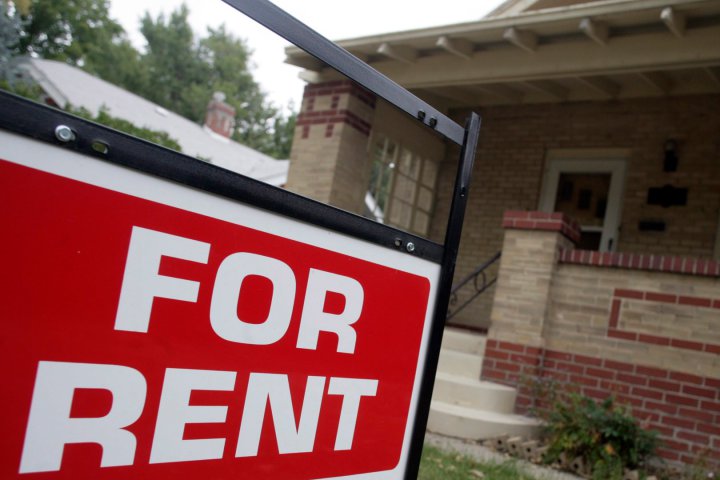 A one-bedroom rental in Kelowna, B.C., cost 5.8 per cent more in August than it did in July, a shift that boosted it to the top five most expensive Canadian cities to be a renter.

Online rental site Zumper.com published a report detailing the cost to house people across Canada, noting the Okanagan city reached a peak price of $1,830 for a one bedroom and $2,430 for a two bedroom, the latter being a rise of 5.7 per cent.

Together, Kelowna earned the dubious distinction of being the fifth most expensive place to rent in Canada.

The Zumper.com site indicated that Kelowna also saw the second biggest month-over-month rent hike in Canada, with Kingston, Ont., being the only city to see more growth, with a rise of six per cent in rental costs.

Of the top five most expensive markets, four were in B.C.

At the top, Vancouver rent continued its four-month trend of consecutively hitting all-time highs, now with one-bedrooms priced at $2,500.

Meanwhile, similar to last month, Toronto experienced a downward trend with one-bedroom rent falling below the $2,000 threshold, to $1,980. That put it as the second most expensive market.

Burnaby came in fourth and saw one and two-bedroom rents settle in at $1,960 and $2,700, respectively. Two-bedroom rent was up 12.5 per cent since this time last year.

The Zumper Canadian Rent Report analyzes rental data from hundreds of thousands of active listings across the country. Listings are then aggregated on a monthly basis to calculate median asking rents for the top 23 most populous metro areas, providing a comprehensive view of the current state of the market.

According to a recent CMHC report, in 2015, the average one-bedroom was roughly $900.

Kelowna’s rental rate ranks fifth out of the 37 centres in the report behind Vancouver, Toronto, Victoria and Ottawa.